This is the third in a series showcasing the wealth of beauty that lies beneath the many thousands of acres of pine forest that cover the vast majority of South Abaco. I have previously  featured sets of wonderful photos taken by diver Hitoshi Miho in the underground cave systems of Abaco, in conjunction with the Bahamas Caves Research Foundation. The links to these posts are given below. This post showcases some of the photos taken by Abaco’s leading cave diver, well-known Brian Kakuk. The following images all come from RALPH’S CAVE, one of several systems that lie within the proposed South Abaco Blue Holes Conservation Area.

The maps show the 3 main caves in the SABHCA area, Ralph’s, Dan’s and Nancy’s – also Sawmill Sink. The curve of bay, bottom right, is Rolling Harbour – and one excuse for ‘borrowing’ the map is that I notice that it includes a (tiny) photo of mine of the Delphi Club from the beach that I uploaded to Google Earth a while back… 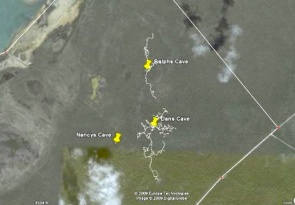 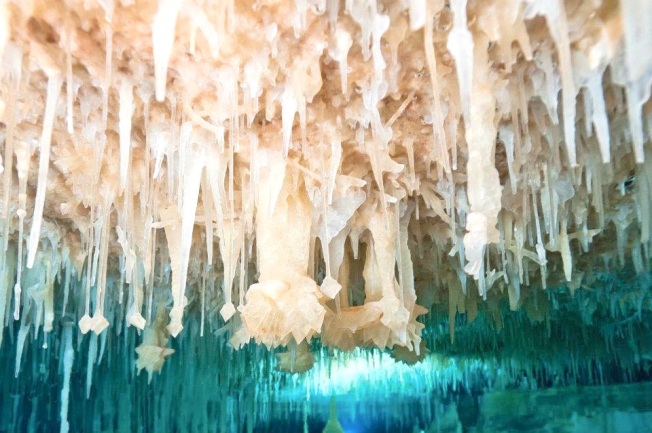 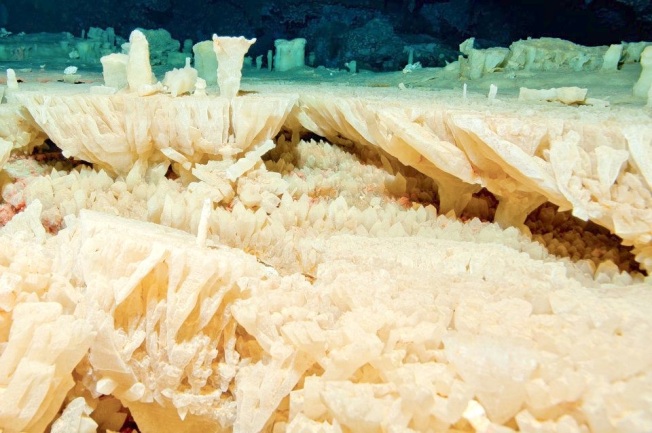 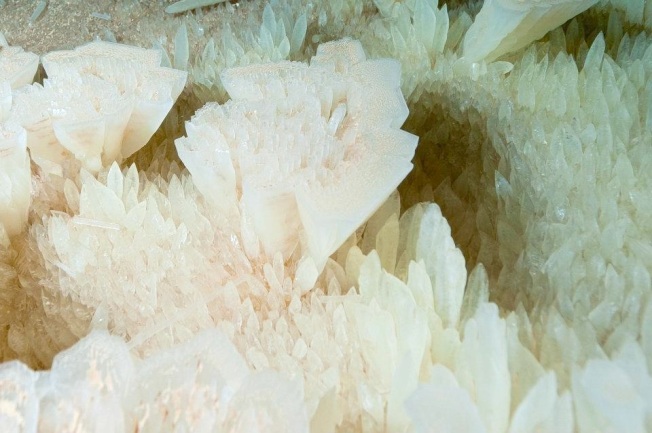 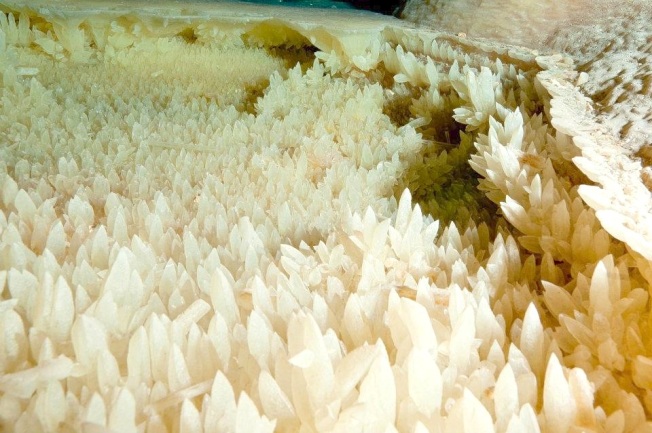 To get the ‘live’ experience of exploring these underground geological wonders, here is a 6 minute video of a dive in Ralph’s Cave made in June 2014 by Ramon Llaneza of Ramon Llaneza Technical Diving