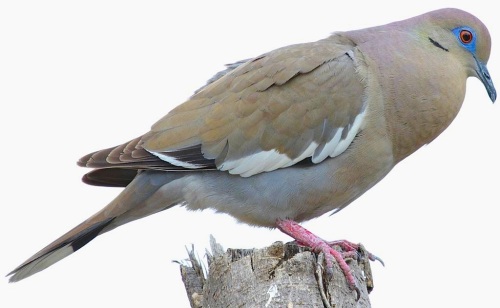 The White-winged Dove Zenaida asiatica  is an easily recognised dove species, being the only one on Abaco with conspicuous white wing markings. The prominent blue eye-rings are another unusual feature of this bird. The blue is skin and not feather colouring. Another identifier is the dark line on the upper neck.

Although the birds are permanent residents on Abaco, they are relatively uncommon. They are not a protected species, and yet unlike some other pigeon and dove species (Mourning Dove, Ring Necked Dove, White-crowned Pigeon, Zenaida Dove) they are not listed among the game birds that have a shooting season. Unlike many species whose range is decreasing for all the usual human-related reasons, this bird appears to be expanding its range – or is possibly being introduced in new areas. Urban development seems not to be not such a deterrent as for other birds, and feeders are also thought to contribute to the spread. 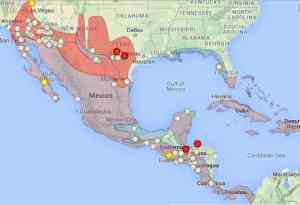 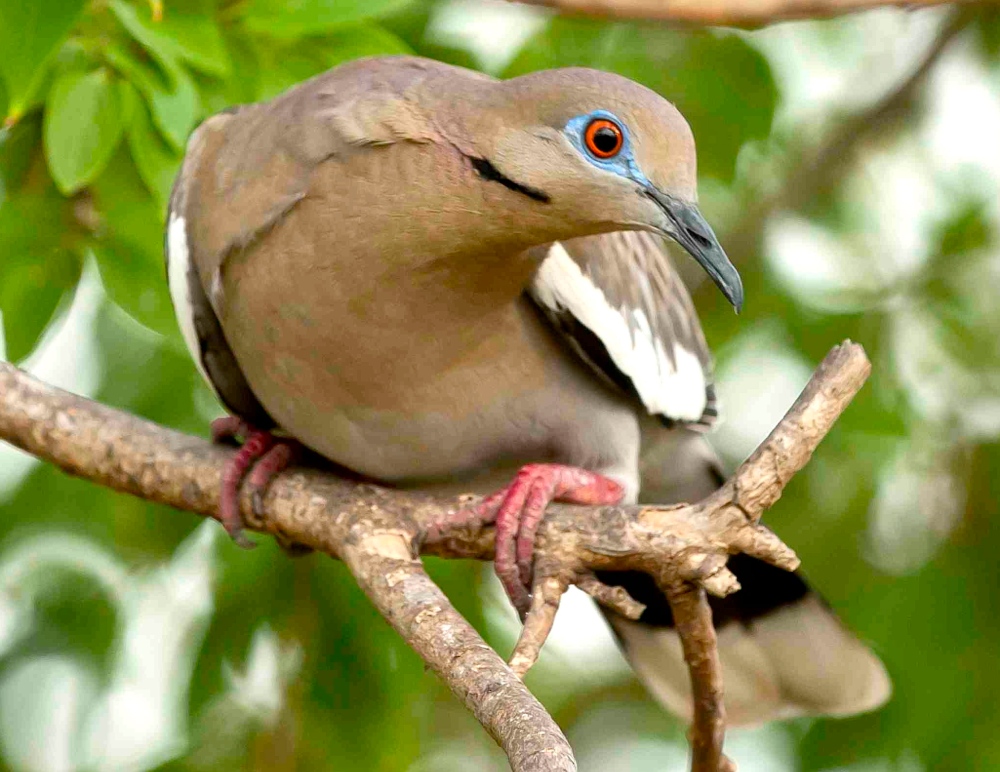 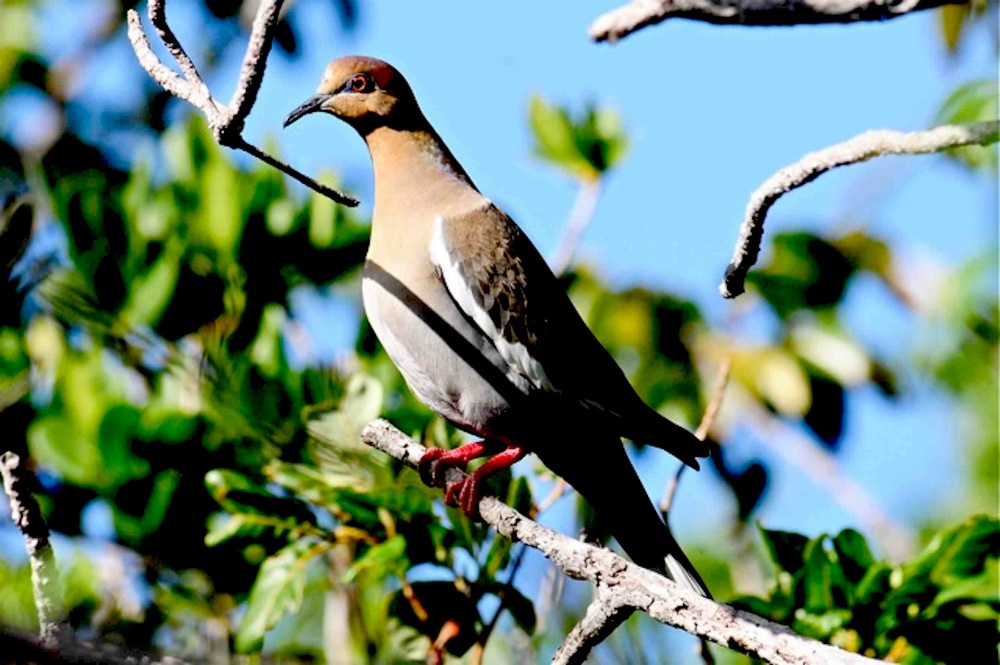 STEVIE NICKS name-checks the White-winged Dove and its call in her 1981 hit “Edge of Seventeen” from her Bella Donna album. If your interest is piqued as the Mac again discuss putting behind them their various differences and prodigious substance sampling to re-form (Glastonbury 2015?), see below. However, rehearing this again (having hidden Bella Donna in a locked drawer 30 years ago) the music has not worn well and her voice – sometimes so exciting – is somewhat fingernails on blackboard.

This final image is by Dan Pancamo who generously uploaded it to Wiki. It is several cuts above the usual generic illustrative images in both quality and style. 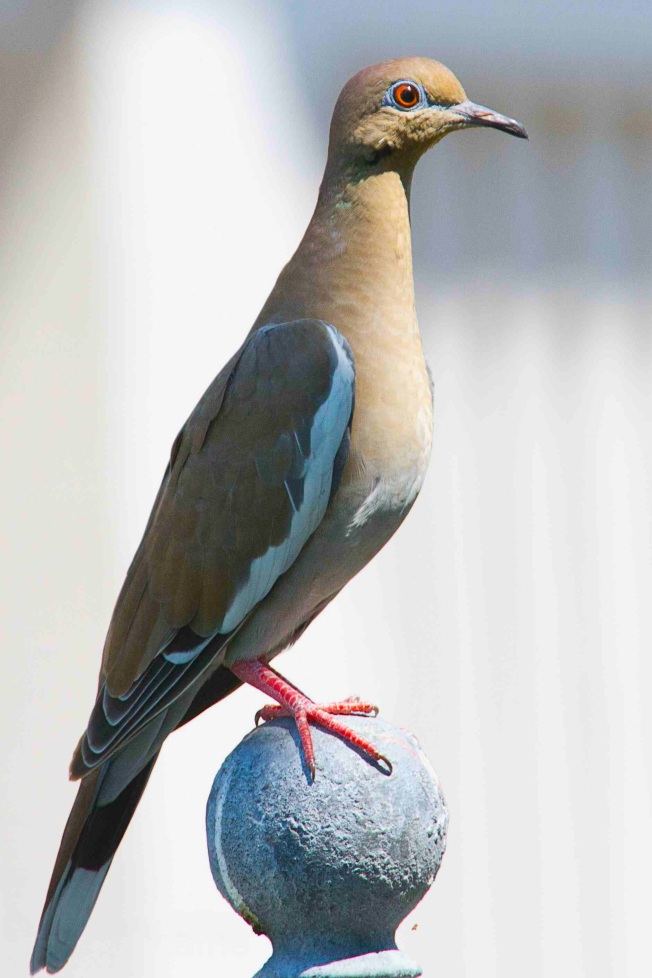