AFTER THE STORM: ALL THINGS BRIGHT & BEAUTIFUL

For tens of thousands of people, the past 2 weeks have been dominated by one cruelly aggressive female: Irma. In terms of a lucky escape, Abaco’s gain was elsewhere’s pain. Recently, only the vivid Wunderground trackers I have posted have stood out from the bleakness of the ominous clouds, pounding waves, and sluicing rain. With the prospects for Hurricane Jose wandering around in the mid-Atlantic looking increasingly good, it’s time for a look at something more cheerful.

Birds can lighten the spirit. As yet, I’ve seen few reports of how the birds on Abaco have fared, but the ones I have seen have been encouraging. A west-indian woodpecker back on his usual tree; a piping plover foraging on the beach at Winding Bay, even as the storm raged; bird business more or less as usual at Delphi. No news yet of Abaco’s iconic parrots, which will have most likely headed to the National Park for cover. They usually manage OK. The header image is a tip of the hat to them, their raucous beauty, and their healthy recovery from near-extinction over the last few years.

Here’s a small gallery of some of Abaco’s most colourful and striking birds for some light relief. Have a nice day! 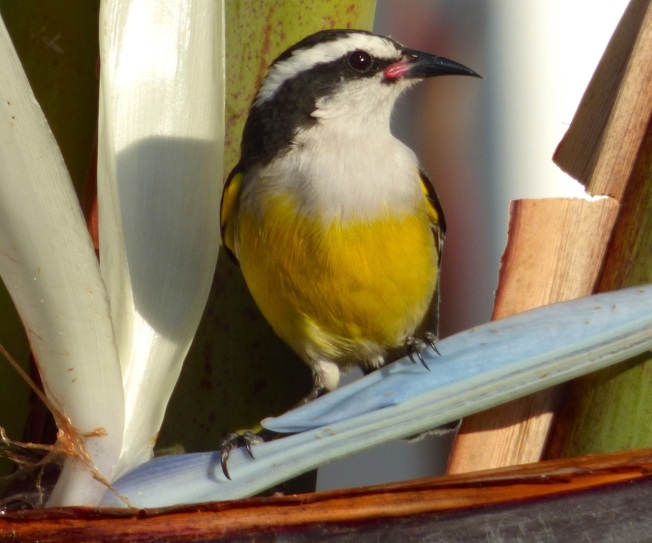 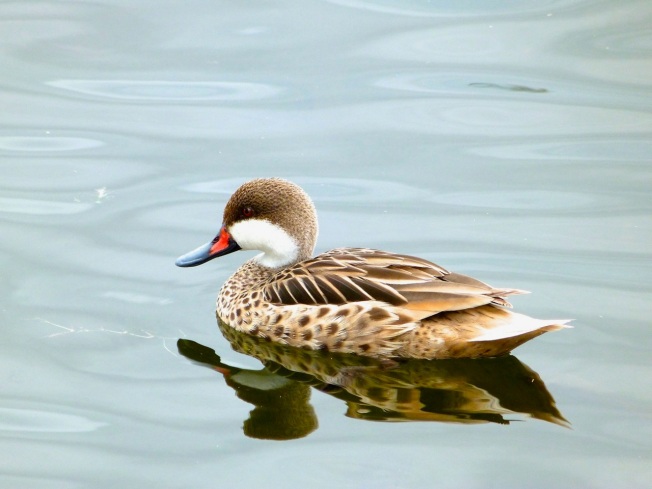 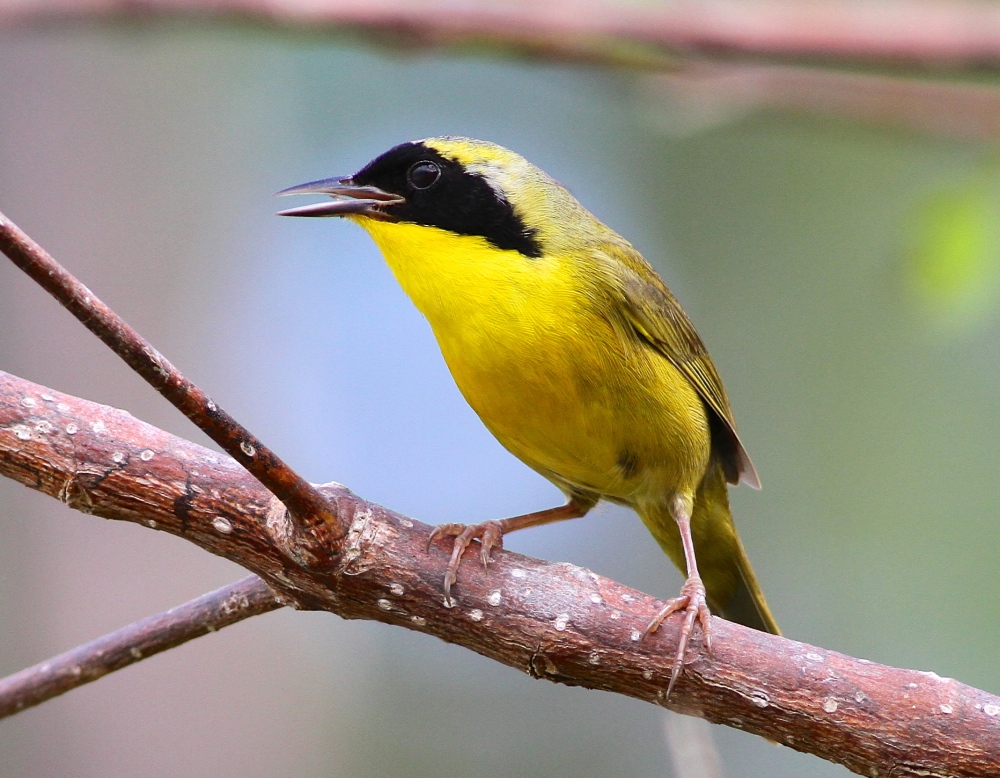 9 thoughts on “AFTER THE STORM: ALL THINGS BRIGHT & BEAUTIFUL”