There are twelve (12!) species of tern – ‘swallows of the sea’ – that to a greater or lesser extent may be found on Abaco. Whether they will actually  be visible at any given time is less certain, though. For a start, the only resident species is the lovely Royal Tern, available at many locations on Abaco and the cays throughout the year. 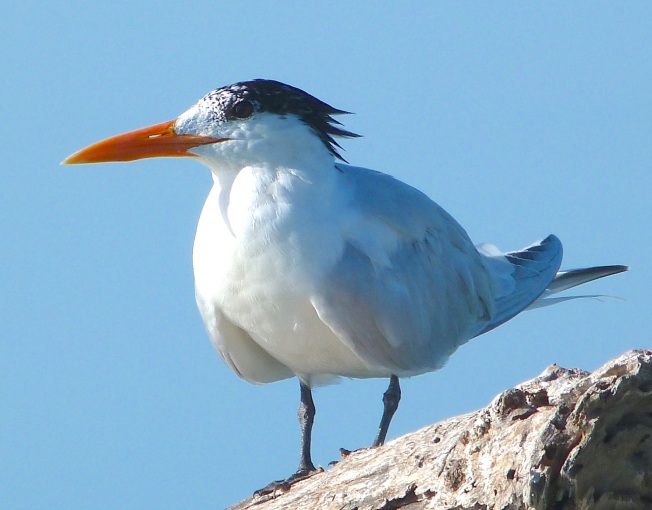 In the slightly less commonly-found category are the summer migrant terns that, by definition, are only in residence for around half the year. Four of these are fairly common in certain areas, and actually breed on Abaco; these include arguably the prettiest of all, the bridled tern. The other two tern species (gull-billed and sandwich) are more rare and as far as I can make out do not breed locally; or perhaps only rarely. 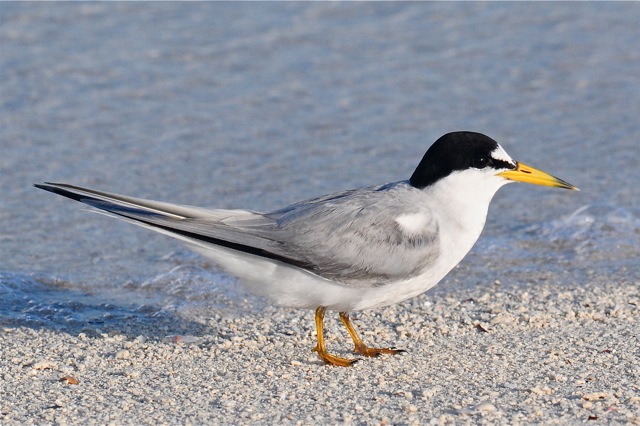 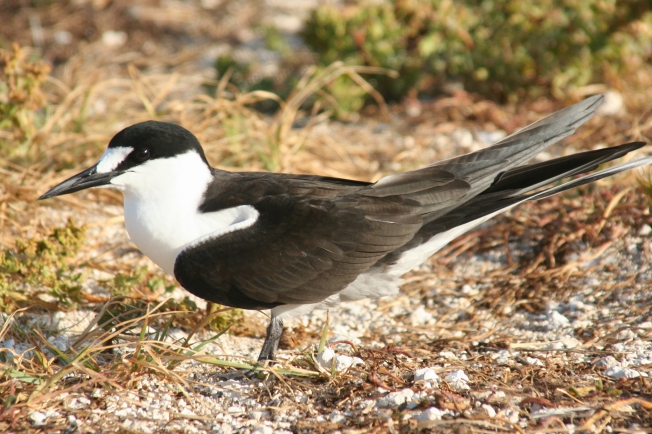 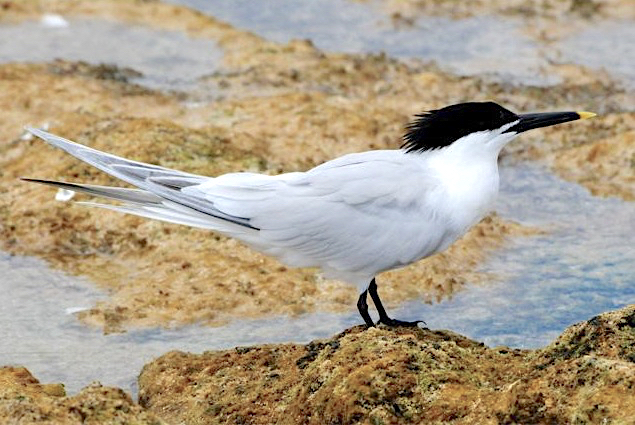 There is one rare winter resident migratory tern species. I had to check when the last one was recorded for Abaco. It was of course only in January this year, when ace birder-photographer Sally Chisholm saw one at Treasure Cay and managed to photograph it for posterity. 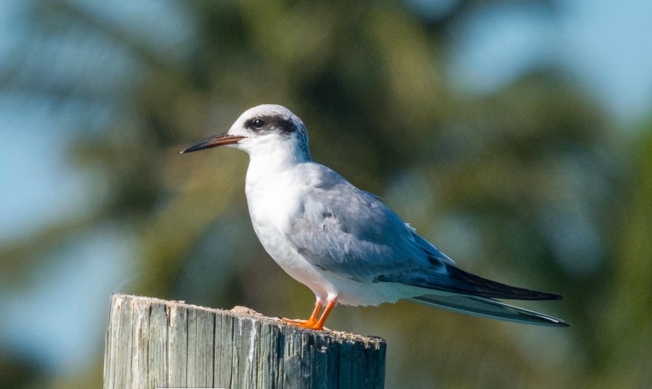 The final four ‘Abaco’ terns are very much the occasional visitors. Three of them pass over the Bahamas on their longer migration, but may make a pit-stop around Abaco to take on fuel. Likelihood of sighting one? Slender but not impossible… The fourth, the Arctic Tern, is a very rare vagrant, a bird well away from its usual home or migration route as the result of storms or faulty satnav or sheer happenstance. Don’t travel to the Bahamas intent on seeing one. 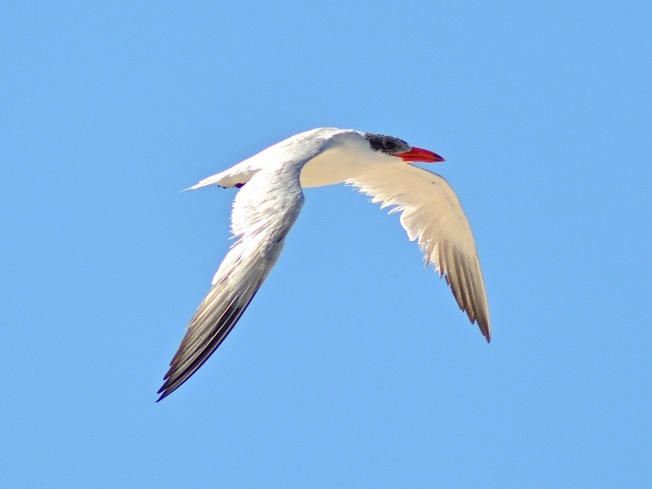 As for the remaining three species, they are the transient black tern and common tern; and the vanishingly rare vagrant  Arctic tern (the clue is in the name). No photos of any of these I’m afraid, so here’s a handy checklist instead.

Written by Peter Seeger a few years earlier, Turn x 3 was released in 1965, the title track on the second album from the Byrds. At a rather febrile time in US history (Vietnam, draft riots, black civil rightists v cops and so on), this unusually palliative and thoughtful song with its religious connotations to some extent stood for peace and hope in a time of turmoil.

PS the somewhat laboured title of this post shoehorns in the name of another Byrds album, ‘The Notorious Byrd Brothers’