It’s December 2020, and Caribbean endemic birds are, deservedly, being given more time in the sun. Right now they are being featured by BNT (Bahamas National Trust); BirdsCaribbean; and (in an excellent Zoom presentation today) the august Linnean Society in Burlington House, London. So I am chiming in with slightly updated post on the topic, a reminder both of the beauty of the endemics and of their struggle for survival.

ABACO is fortunate to be home to 4 of the 5 endemic Bahamas species. The fifth, the beautiful BAHAMA ORIOLE Icterus northropi, was found on both Abaco and Andros until the 1990s, when it sadly became extirpated from Abaco. Now found only on Andros, until quite recently there were thought to be fewer than 300 Orioles left – a barely sustainable number. The species is unsurprisingly IUCN listed as critically endangered. However, there are signs that an intensive conservation program is working, with an increase in individuals and some new local populations found. Here’s a picture of one as a reminder of what Abaco is now missing… 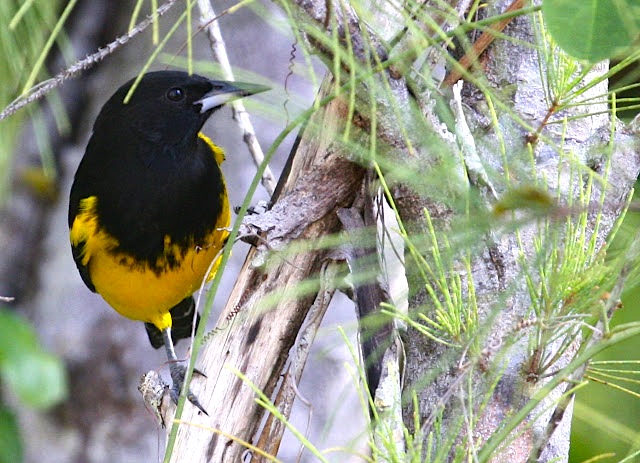 Abaco’s four endemic species are the tiny Bahama Woodstar hummingbird, the Bahama Yellowthroat, the Bahama Warbler (since 2011), and the Bahama Swallow. All are of course permanent breeding residents on Abaco and its outer Cays. None is exclusive to Abaco; all are relatively plentiful. The Woodstar is perhaps the hardest to find, not least because it competes territorially with the Cuban Emerald hummingbird. Here are some striking images of these four endemic bird species taken from the archives for (and starring in) ‘The Birds of Abaco’ published in 2014 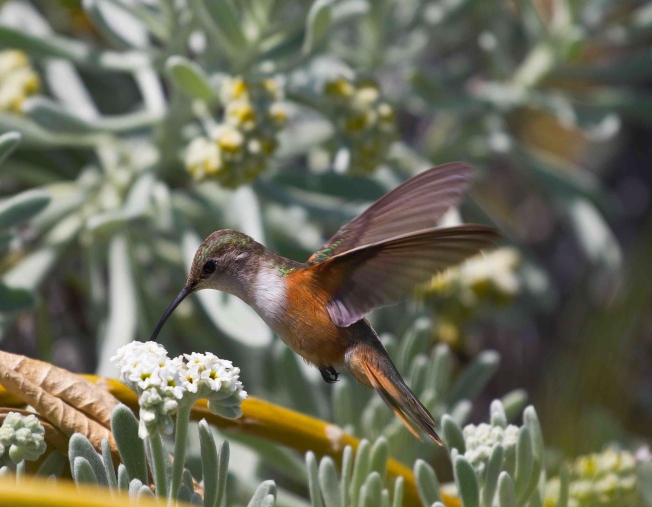 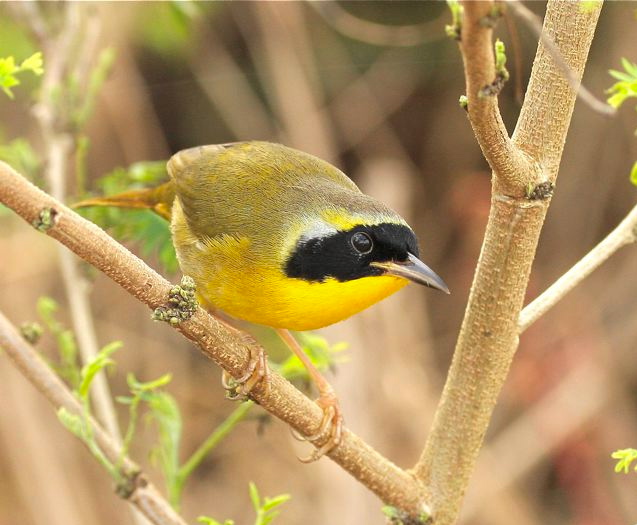 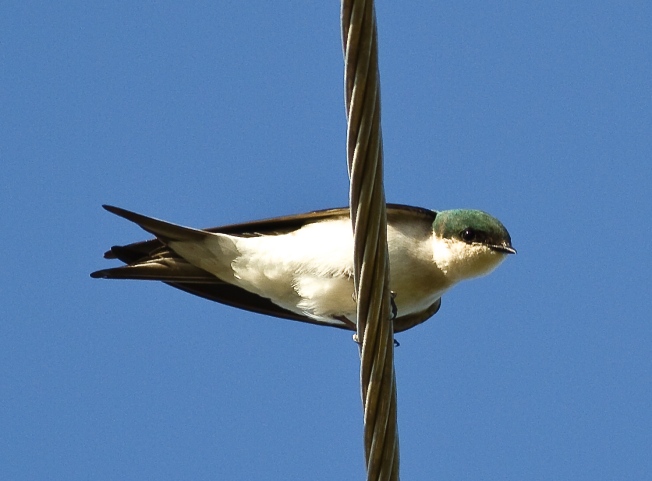 ‘The Delphi Club Guide to the Birds of Abaco’  was published as limited edition, with additional copies donated to every school and relevant education department on Abaco, and to the conservation organisations. This tied in with the excellent policy of teaching children from a very early age the value of the natural world around them, the importance of its ecology, and the need for its conservation. The cover bird for the book was easy to choose – it just had to be a male Woodstar in all his glory with his splendid purple ‘gorget’.