THE GREATER ANTILLEAN BULLFINCH ON ABACO

This is a well-know bird (Loxigilla violacea) that can be seen on Abaco all year round. With their scarlet bibs and eyebrows, the males are a cheerful sight in coppice or garden. The females are paler brown, with orange accessories.

While still officially rated as a species of ‘Least Concern’, a measurable fall in population in recent years has seen them nudging towards ‘Vulnerable’. 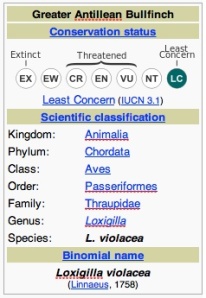 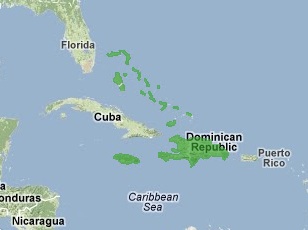 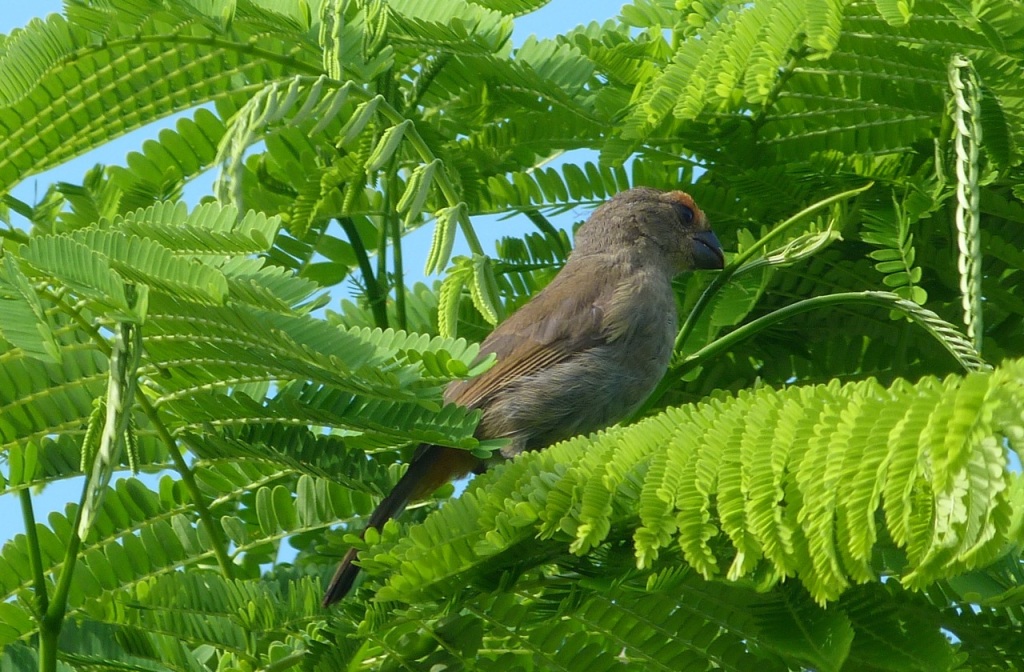 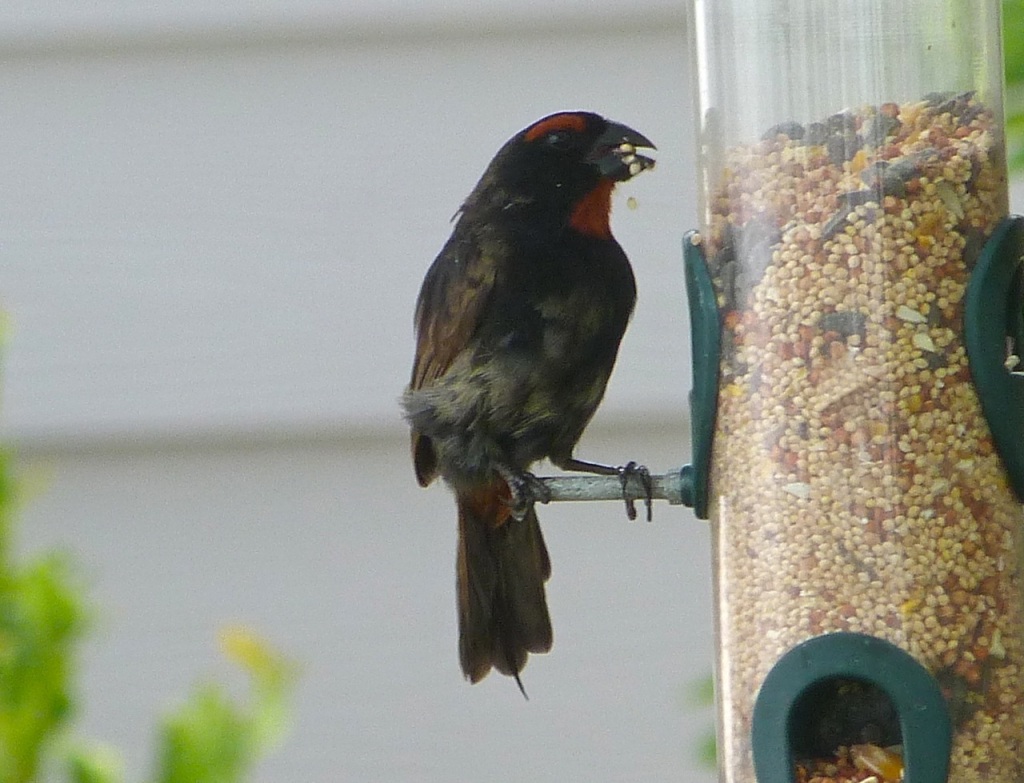 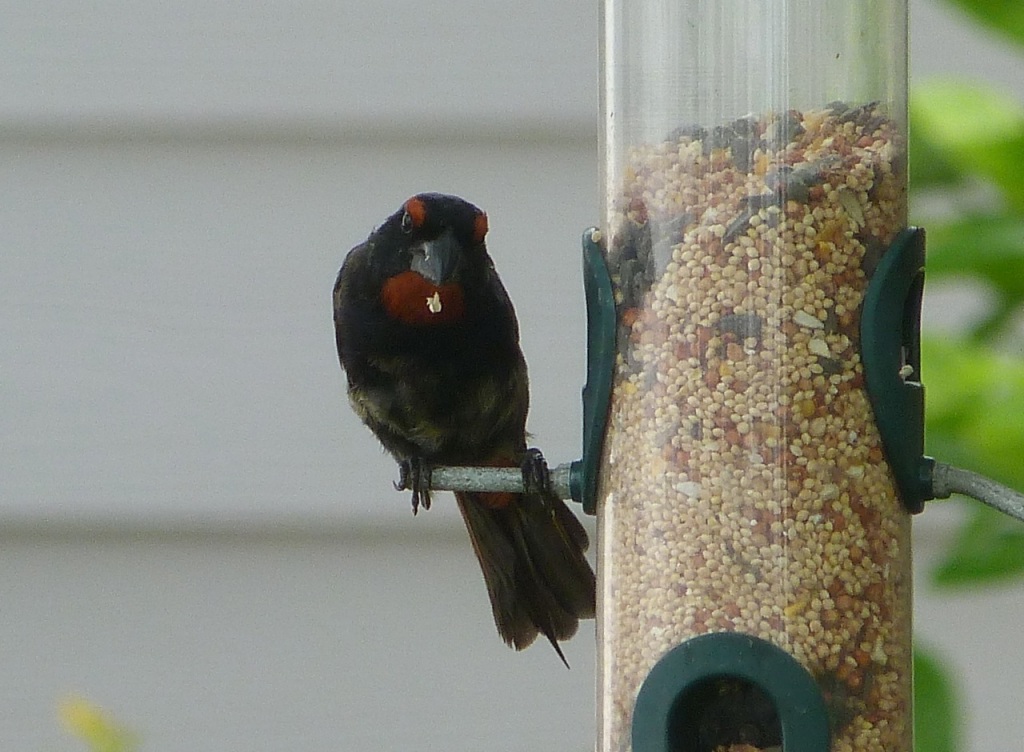 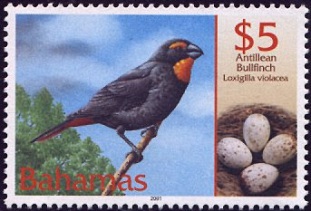