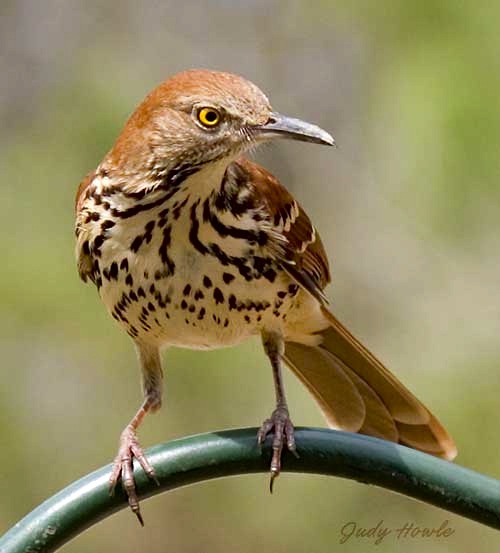 The third new bird species this year has been found on Abaco by bird authority Woody Bracey.  After the excitement of 6 BLACK-BELLIED WHISTLING DUCKS in June and a FORK-TAILED FLYCATCHER in October comes the very recent sighting (with photos) of a BROWN THRASHER, hitherto unrecorded for Abaco. It was seen near Treasure Cay, at the site of a derelict restaurant.

The Brown Thrasher (Toxostoma rufum) belongs to the same family that includes mockingbirds and the catbird – Mimidae. Its normal range includes Florida where it is resident,  so there’s only 200 miles of ocean to cross to reach Abaco. Easier still with a stop-over on Grand Bahama. However I’ve checked for other Bahamas sightings, and so far I have found one recorded for Grand Bahama, and one for Eleuthera. So this first sighting on Abaco is possibly only the third for the Bahamas, suggesting that the Thrasher is generally not a great adventurer. 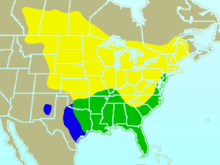 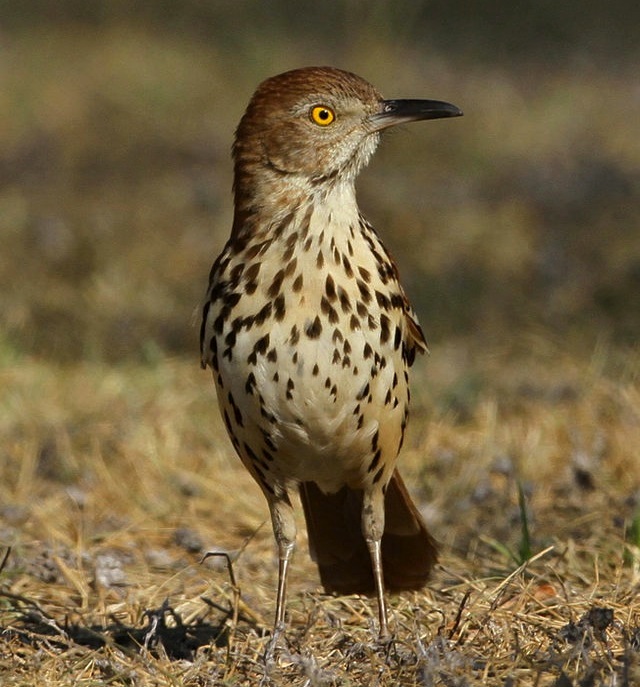 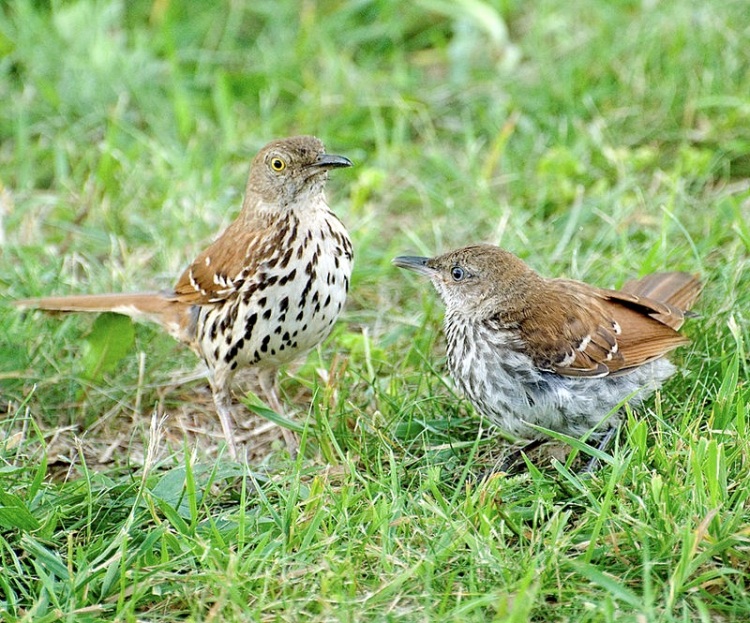 And here are Woody’s evidential images of his sighting. They may not be such close shots as the others but they are conclusive for the record. 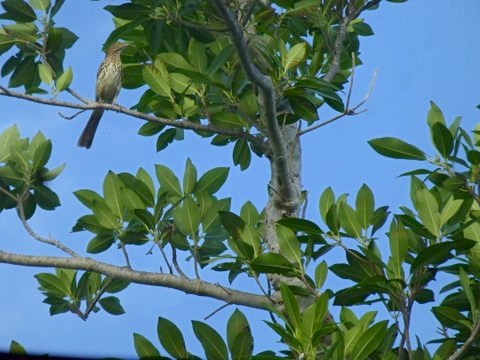 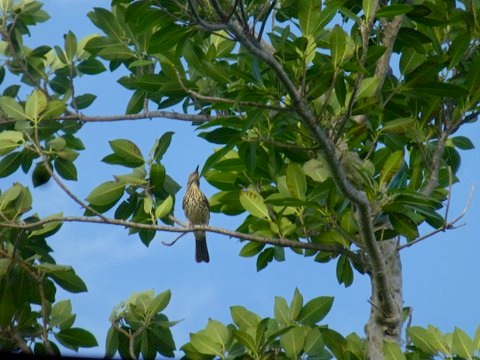 BESIDES ONE BIRD VISITING ABACO, WHAT’S  INTERESTING ABOUT THE THRASHER?

YES INDEED, BUT IS THERE ONE REALLY MEMORABLE FACT ABOUT THEM? 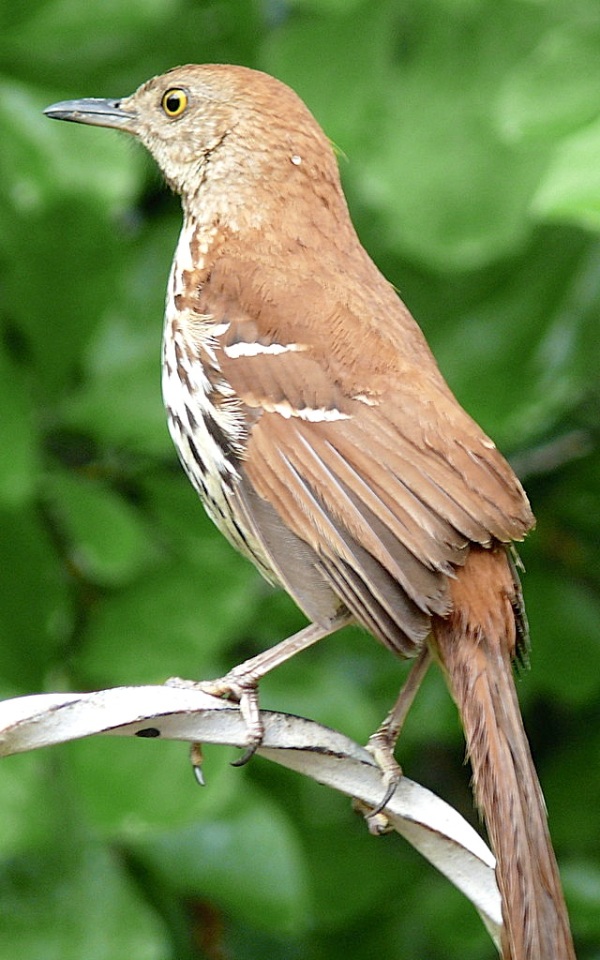 AUDUBON’S DEPICTION OF A ‘FERRUGINOUS THRUSH’, AS IT WAS THEN KNOWN 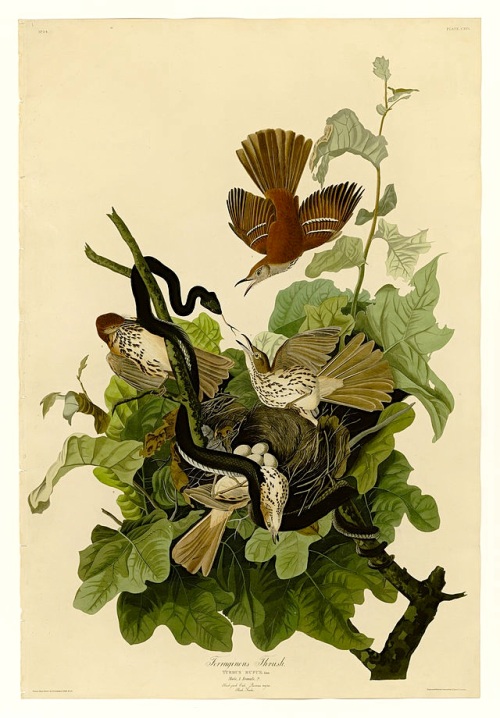 6 thoughts on “A NEW BIRD SPECIES FOR ABACO: BROWN THRASHER”