Hawksbill turtles are found throughout the tropical waters of the Atlantic, Pacific, and Indian Oceans. They avoid deep waters, preferring coastlines where sponges are abundant and sandy nesting sites are within reach. They are normally found near reefs rich in the sponges they like to feed on. Hawksbills are omnivorous and will also eat molluscs, marine algae, crustaceans, sea urchins, fish, and jellyfish. 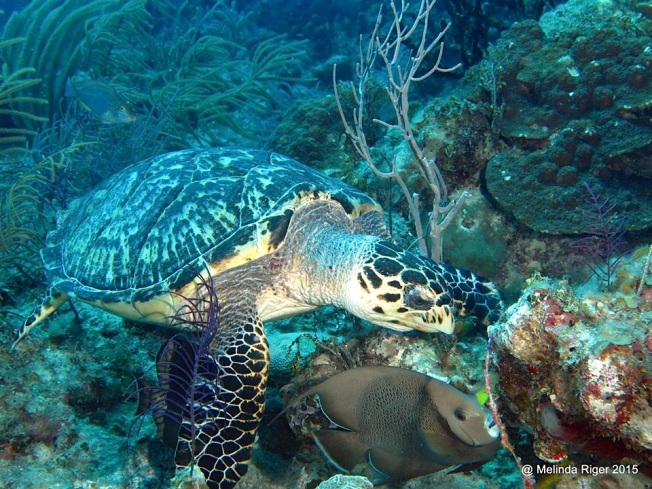 WHY ARE HAWKSBILLS CRITICALLY ENDANGERED? 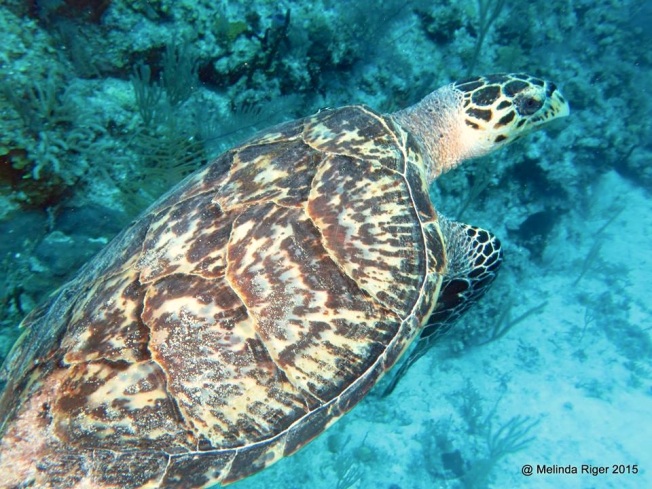 SO, HUMANS ARE BASICALLY IN THE CLEAR, RIGHT?

Humans can take most of the credit for the turtles plight leading to their IUCN ‘critically endangered’ listing, in these mostly illegal ways: 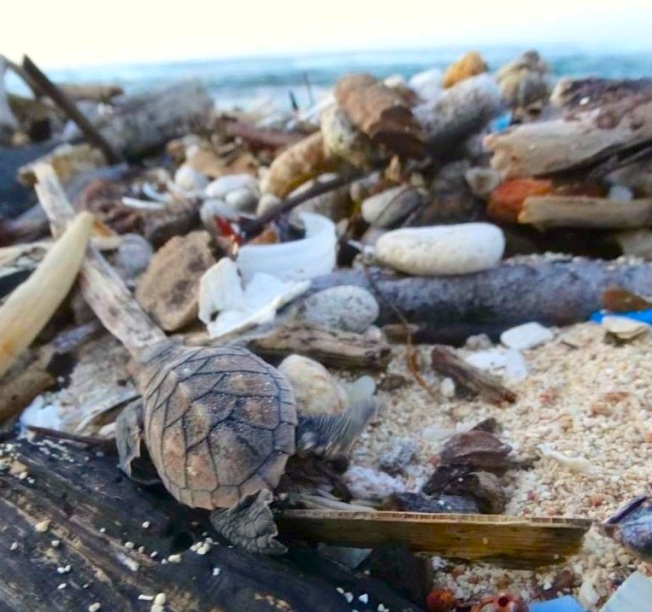 This poor creature was found just in time 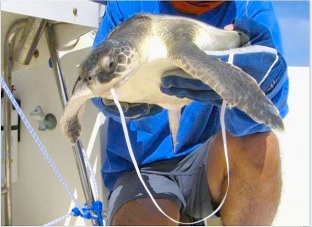 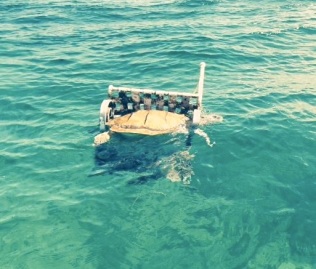 PLEASE CAN WE GO BACK TO HAPPY PICTURES? 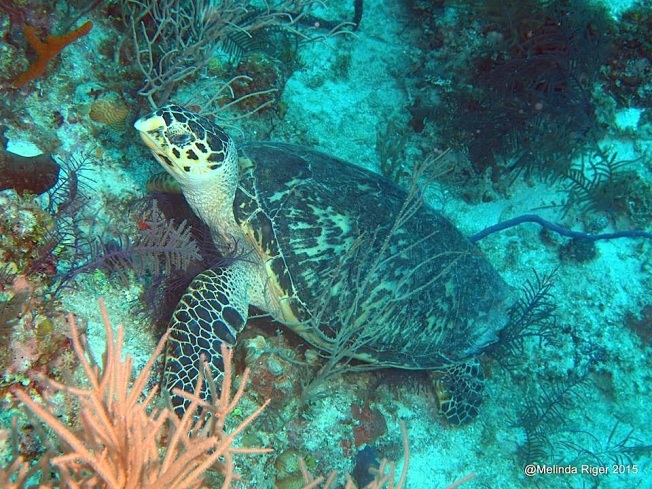 Credits: Melinda Riger & Virginia Cooper of Grand Bahama Scuba for the main photos; Melissa Maura, Nathan Robinson, Friends of the Environment and other FB sharers for the small images; National Geographic for range chart and information