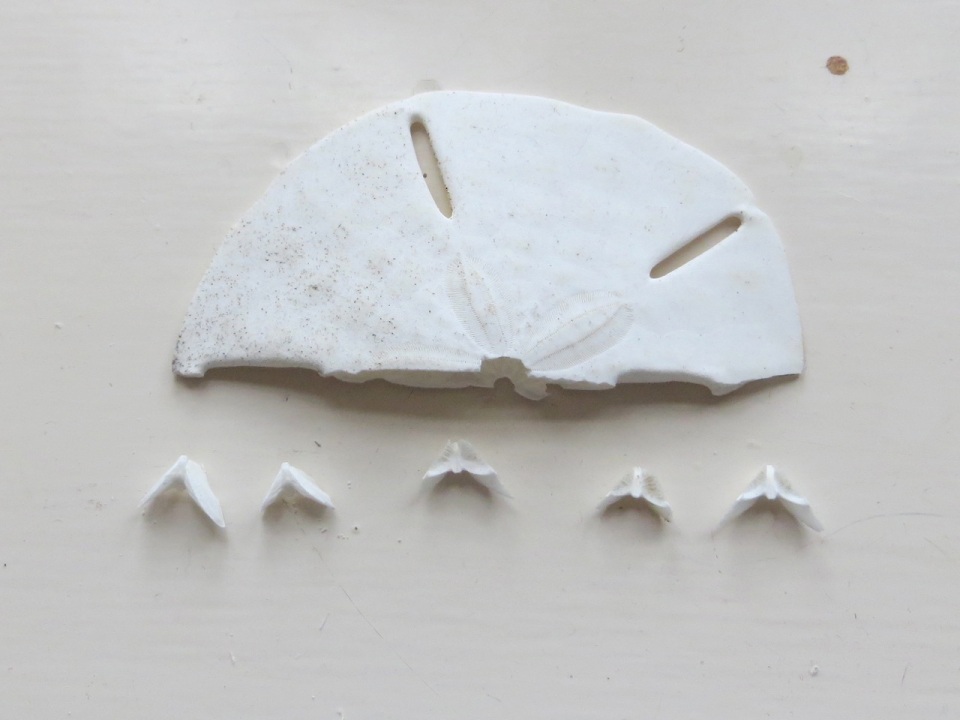 Echinoderms (Gr. ‘Hedgehog Skin’) comprise a large variety of sea creatures characterised (mostly) by radial symmetry, often five-way. For Abaconians, the most frequently encountered are starfish, sea urchins, sand dollars and sea biscuits. I am going to look at two particular aspects of dollars and biscuits, conscious that my illustrative photos of white objects were stupidly taken against a white background.

I’m sure all Bahamians know or are aware of at least one version of the famous ‘Sand Dollar’ poem, in which the various characteristics of the test (the skeleton of the creature) are given religious significance. One verse of the poem may be puzzling: “Now break the centre open And here you will release The five white doves awaiting To spread good will and peace”.

Recently, Senior Granddaughter (10 this week) was looking at some Abaco sand dollars in her unfeasibly huge collection of shells. She picked one up, shook it and it rattled. She said a friend at school had told her that a rattling sand dollar has ‘doves’ inside it, and asked if we could break it open and see. I’ve learnt that it is useless to argue with her – she has the tenacity of a trial lawyer – so we did. This is what we found.

Five white doves (in fact, the separated parts of the creature’s feeding apparatus)

Two broken pieces showing where the doves are centrally located 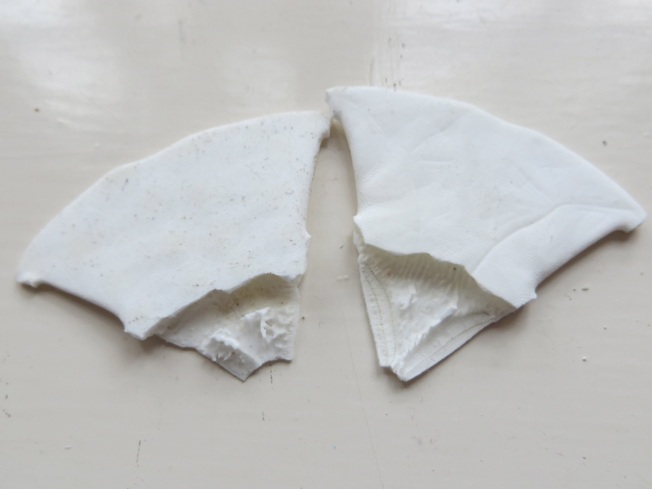 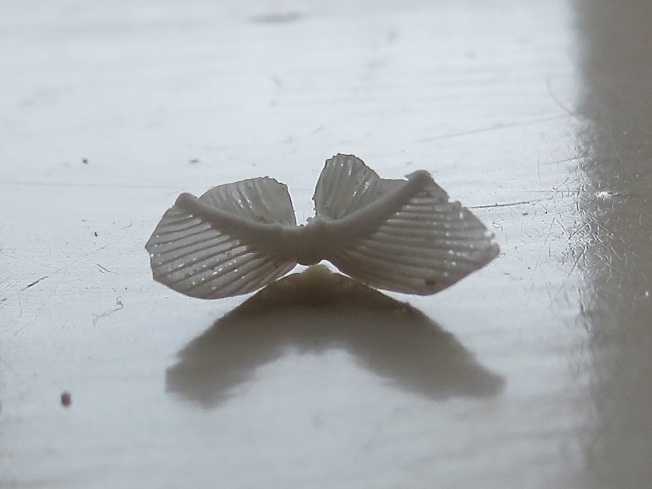 The photo below, from Pinterest, shows the ‘mouth’ with its 5 dove-parts intact, an arrangement called ‘Aristotle’s Lantern’.

In common parlance ‘petrified’ is an extreme version of ‘terrified’. Literally, it means ‘turned to stone’ (L. Petrus, a rock). It is descriptive of a state of fossilisation, where an animal skeleton or dead wood or plant matter turns over aeons into stone. Undaunted by her Doves discovery, SG (a most inquisitive girl) also discovered a box containing random stones and fossils. She found these two items:

A closer look at the pair of rocks 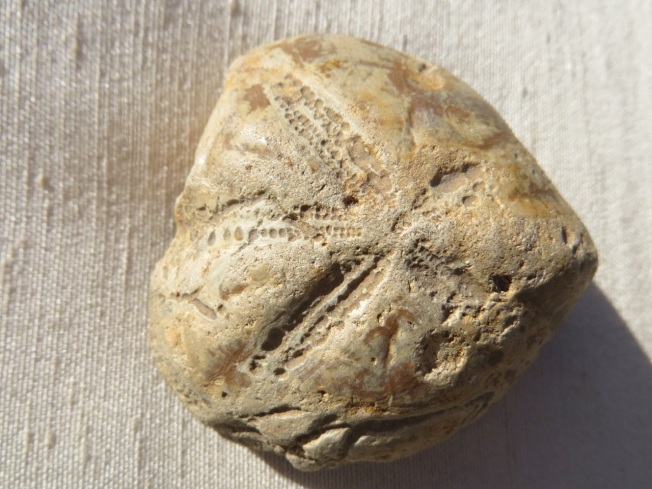 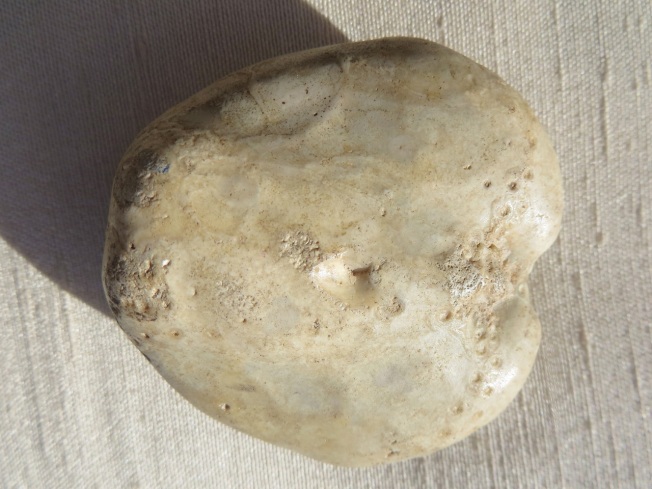 A close-up of the pale biscuit

Sea biscuits as everyone knows them, on the beach at Delphi – skeletons but not yet fossils

A ‘modern’ sea biscuit in close-up 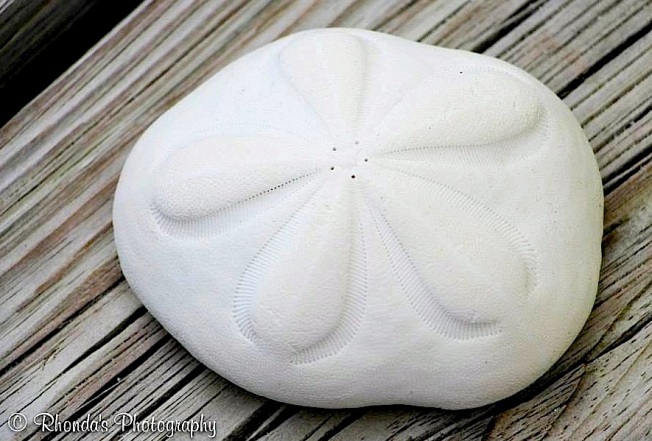 Florida has an unofficial but proposed State Fossil, the ‘Sea Biscuit (Eocene Age)’. I didn’t know it before, but it turns out that around 40 States have State Fossils. Whatever next? State Bacteria?

HOW DOES THAT HELP ANYBODY? BE MORE PRECISE

By all means. Here is an excellent Geochart that gives an idea of the time span. A Jurassic sea biscuit would be more than 145m years old. So maybe the next plan should be to take the 2 petrified sea biscuits plus SG to a museum to see if we can get an idea of their age…

All photos ‘in-house’ except the Delphi biscuits, Clare Latimer & the single biscuit Rhonda Pearce; Geochart to be credited asap, mislaid the source…