The turtle lives ‘twixt plated decks
Which practically conceal its sex.
I think it clever of the turtle
In such a fix, to be so fertile.

Anyone unfamiliar with the works of OGDEN NASH (1902 – 1971) would do well the check out his inimitable poetry, in which he takes extreme liberties with both rhyme and scansion to great comic effect. The poem above is a good example of Nash’s neat way with words. It always makes me laugh, anyway. So simple, looks so easy, but a very difficult trick to pull off consistently as Nash effortlessly does.

As the turtle breeding season moves forward, I though this would be a good time to show a few of the great turtle photos taken by Adam Rees of ‘Scuba Works’. 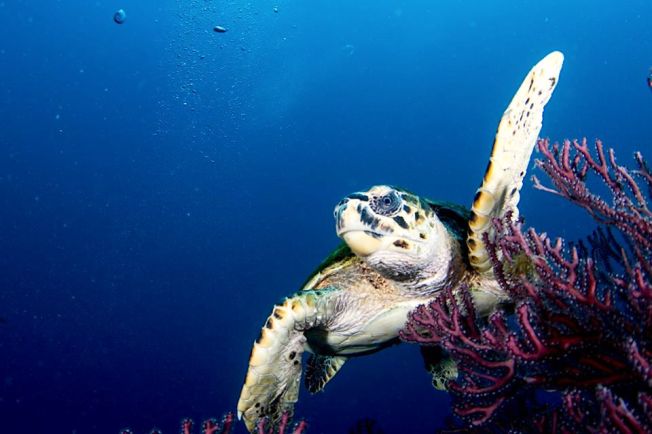 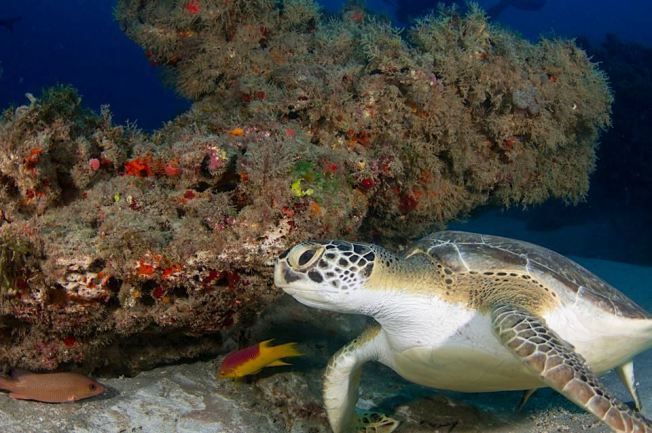