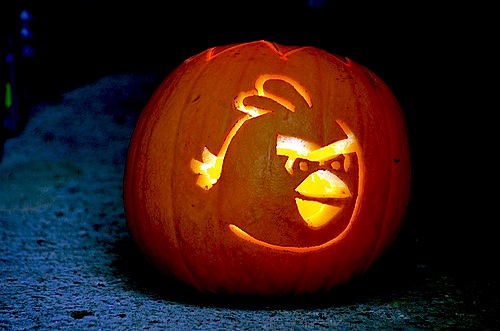 Black and orange seem to have become – perhaps always have been – the colours most associated with Halloween. At one time in its history this annual fright-fest was simply ‘Holy Evening’, the one that preceded All Saints’ Day. It was once one of the most significant festivals in the religious calendar. Now it is all broomsticks, spiders, cobwebs, huge grinning fruit, and tiny sweets for small children.

As for the colour-scheme, I suppose black is for the witches, their cats, bats and the night; and orange for fire and pumpkins. Ghosts, being invisible, are beyond the scope of this post. In nature, surprisingly few creatures and plants have a predominantly black and orange livery. Some birds. A salamander of two. A few flowers.  The odd fish. And of course the monarch butterfly.

I spent a small amount of time checking which birds found on Abaco are true Halloween species, though obviously none of my go-to bird books had a ‘scare factor 50’ species entry in the index. I had to allow for some white markings, reasoning that white is not a colour but rather an absence of colour… That left 3 qualifying species (and even then some troublemakers might argue that the precise borderline between orange and yellow is debatable…) and one failed candidate, included only because of the spectacular photograph.

The Redstart Setophaga ruticilla is a species of warbler and a common winter resident on Abaco. They are mostly seen in the coppice and in gardens. They’ll be around right now – watch out for them fanning their tails. The males are black with orange markings; the females have yellow markings instead of orange and are therefore ineligible for this post. Sorry. 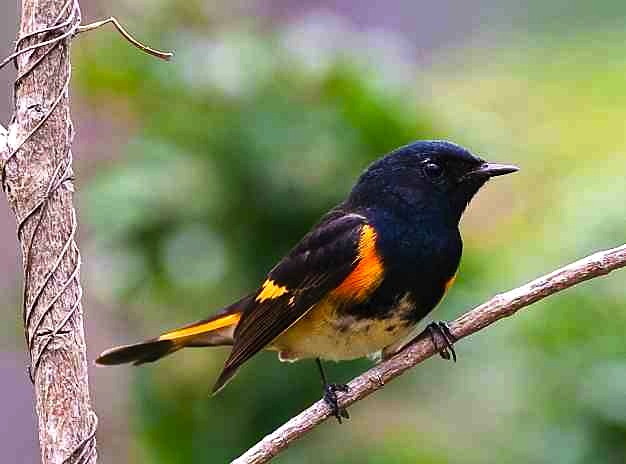 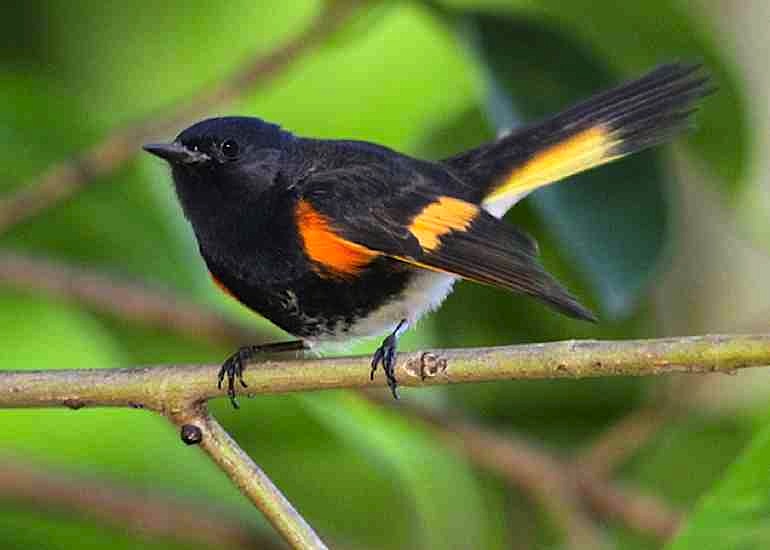 These Orioles Icterus galbula are rather less common winter visitors. A few are reported most years, but you’d probably only come across one by accident. Many are completely black and orange apart from white wing bars. However, there’s no doubt that others are more of a yellowy-orange. 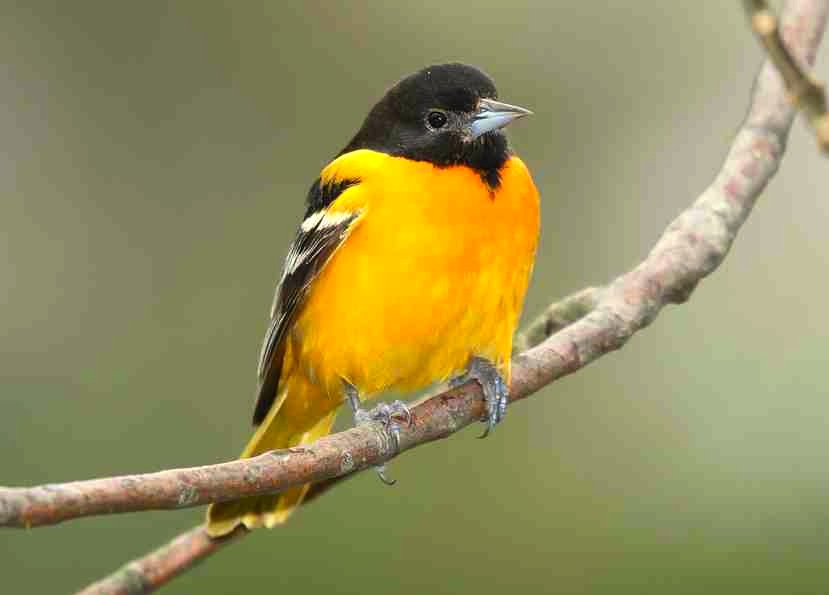 The handsome, colourful Spindalis zena is one of my favourite birds. Top five. The spindalis is a common permanent resident, and I am determined to make it qualify as a Halloween bird even though (arguably) plenty of its surface area is neither black nor orange. Apologies to purists. 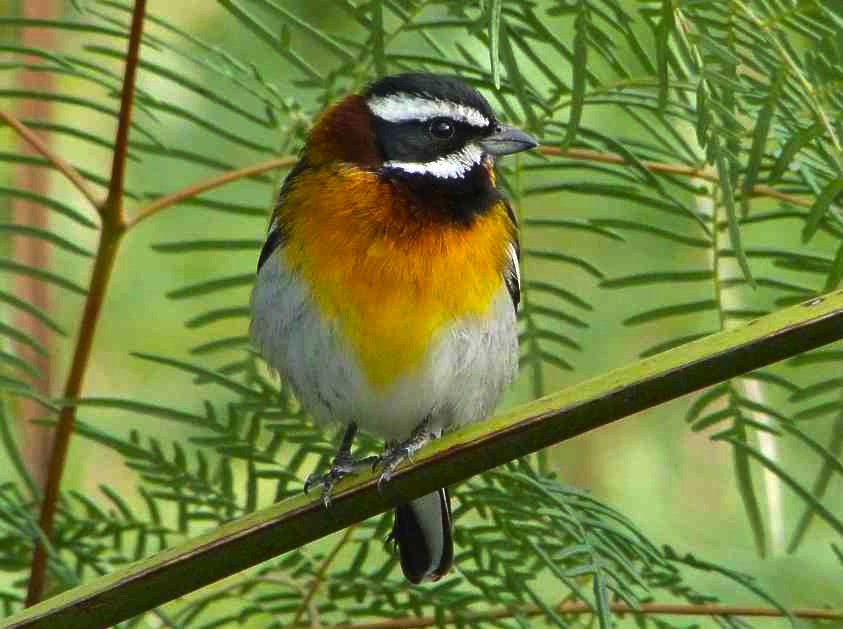 A possible Halloween candidate is the bobolink Dolichonyx oryzivorus. which is a transient species found from time to time on Abaco as they migrate from north to south (fall) and back again (spring).  Disqualified because it spends so little time in Abaco; and because even my rather lax approach to categorisation recognises that the ‘orange’ is not very orange; and there’s not a great deal of it. Special credit mention, however, to Jim Carroll / Cornell Lab / Macaulay Library for this outstanding image)

No birds were hexed, vexed, tricked or even treated in the making of this post