The Least Tern in the header image was a stroke of luck. I was watching plovers on the beach when it landed on the tideline with a small fish in its mouth. I just had time to point the camera and fire off 3 shots before it flew off again. This was the only usable image. I liked the fish, of course, and the way its little legs made a dent in the wet sand.

This Black-necked Stilt was attempting to distract me from a nearby nest, which I’d have known nothing about until it tried to distract me. It zig-zagged towards me, striding through the water while yelling,  and then took off and flew at my head! Twice. I moved away… 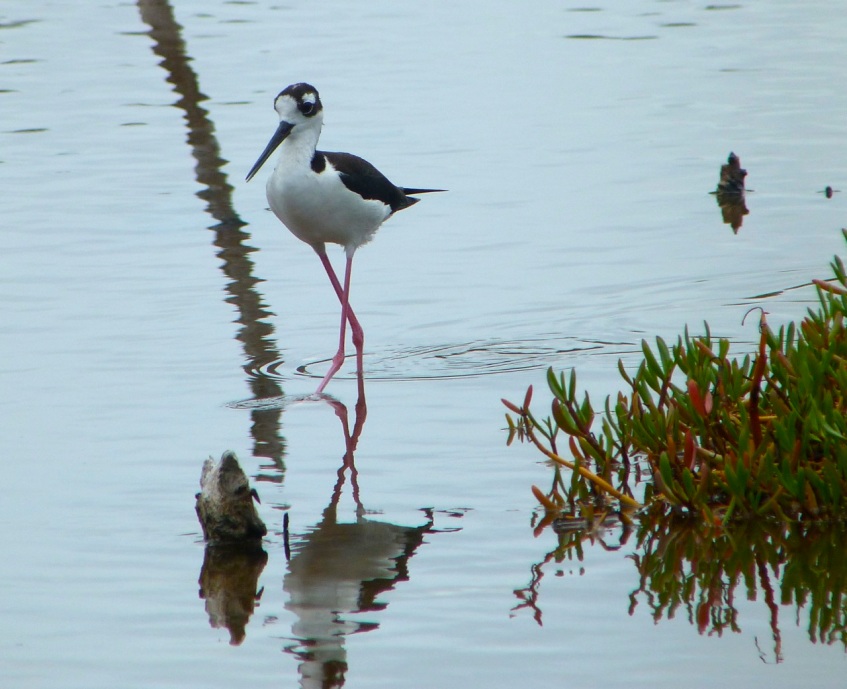 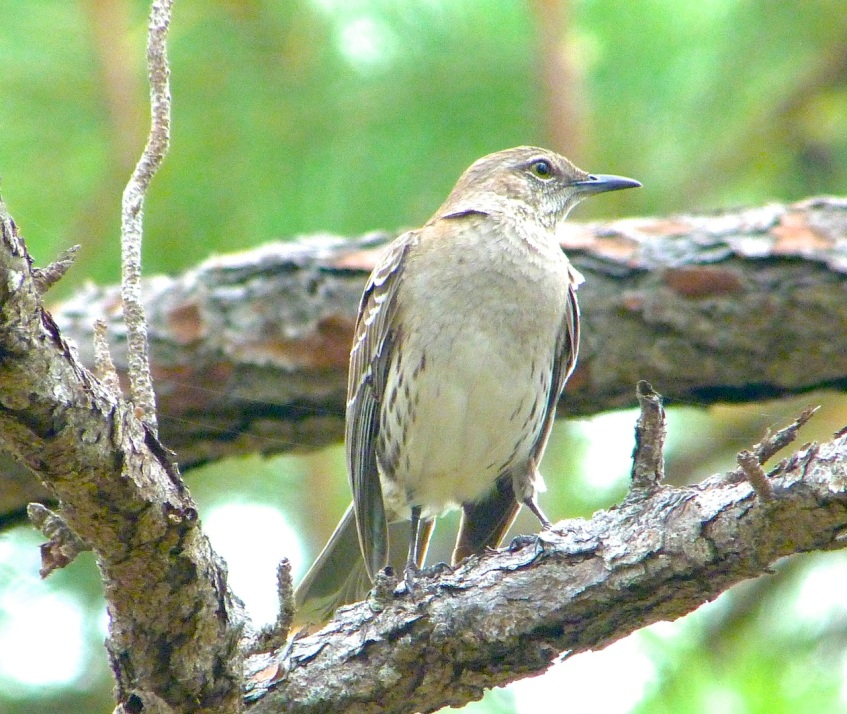 A baby West Indian Woodpecker takes a look at the wide world from its nest box. Within a week, it and 4 other chicks had flown. 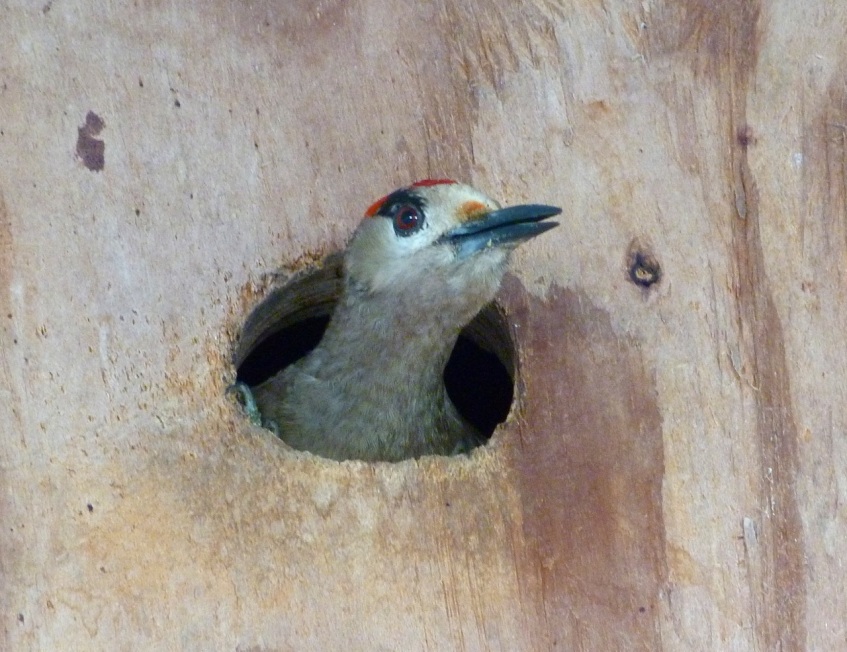 A Red-legged Thrush in full song

The Bahama Yellowthroat is one of 4 endemic species on Abaco. Only the males have the striking Zorro mask. They are shy birds, but also inquisitive. I learnt to imitate their call (not difficult) to bring them out of scrub and bushes. Once out, they liked to take a good look from a safe distance. 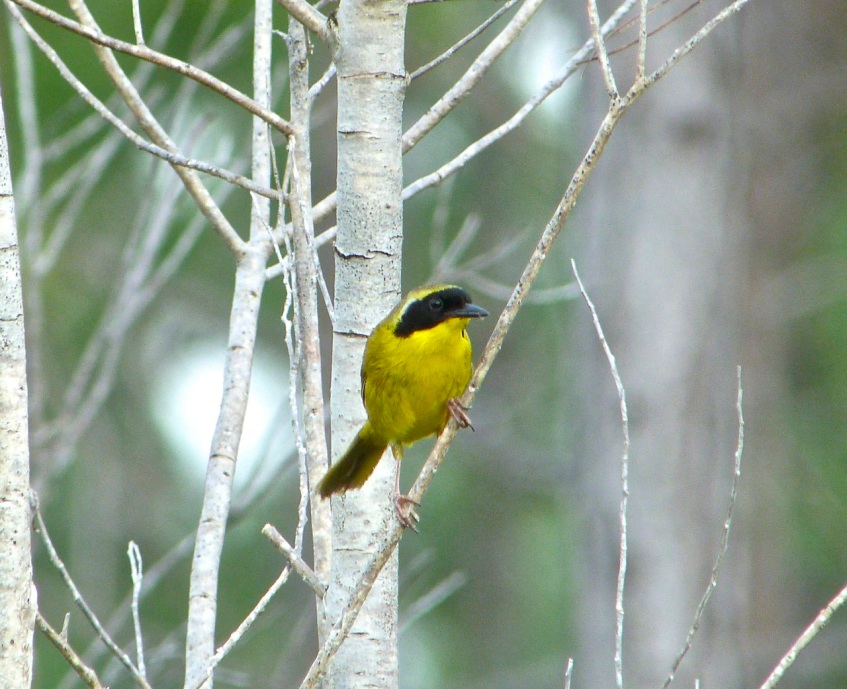