GEORGIE THE ABACO MANATEE: IS SHE RELATED TO AN ELEPHANT?

Georgie, having returned to Cherokee after Hurricane Sandy, is still around there and seems to have made it her home. While she was missing, it was thought she had headed off instinctively for the protection of the mangroves. However a number of sighting reports made since Sandy suggest that she had sensibly swum up the canal at Casuarina, where she was able to keep her head down until the storm had safely cleared northwards, and she was able to return to base. Because she had shed her tag, we’ll never know the full story…

Georgie safely back at Cherokee after Hurricane Sandy 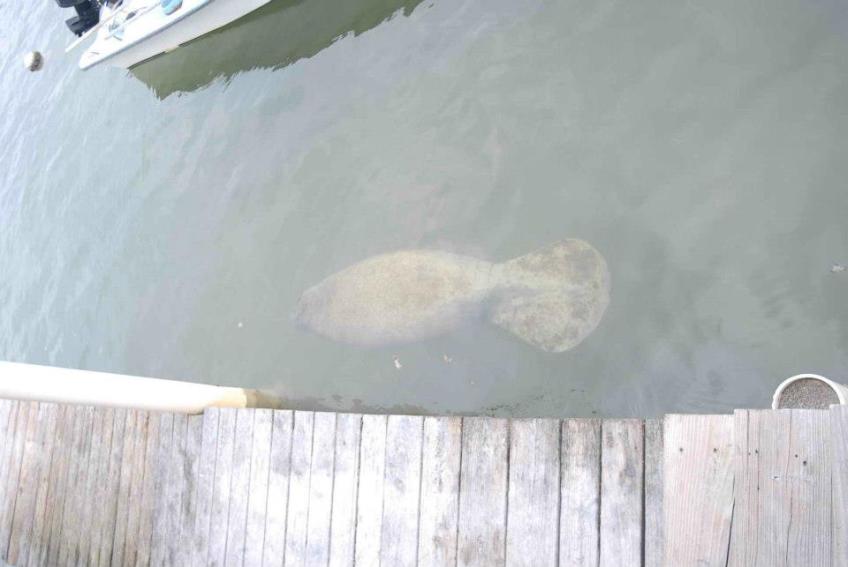 Recently an interesting article by BEACH CHAIR SCIENTIST considered the relationship between sirenians and pachyderms, and added some handy comparative facts (you can seen more manatee facts on this blog HERE). Thanks, BCS, for use permission (the relevant credits are contained in the article).

One thought on “GEORGIE THE ABACO MANATEE: IS SHE RELATED TO AN ELEPHANT?”