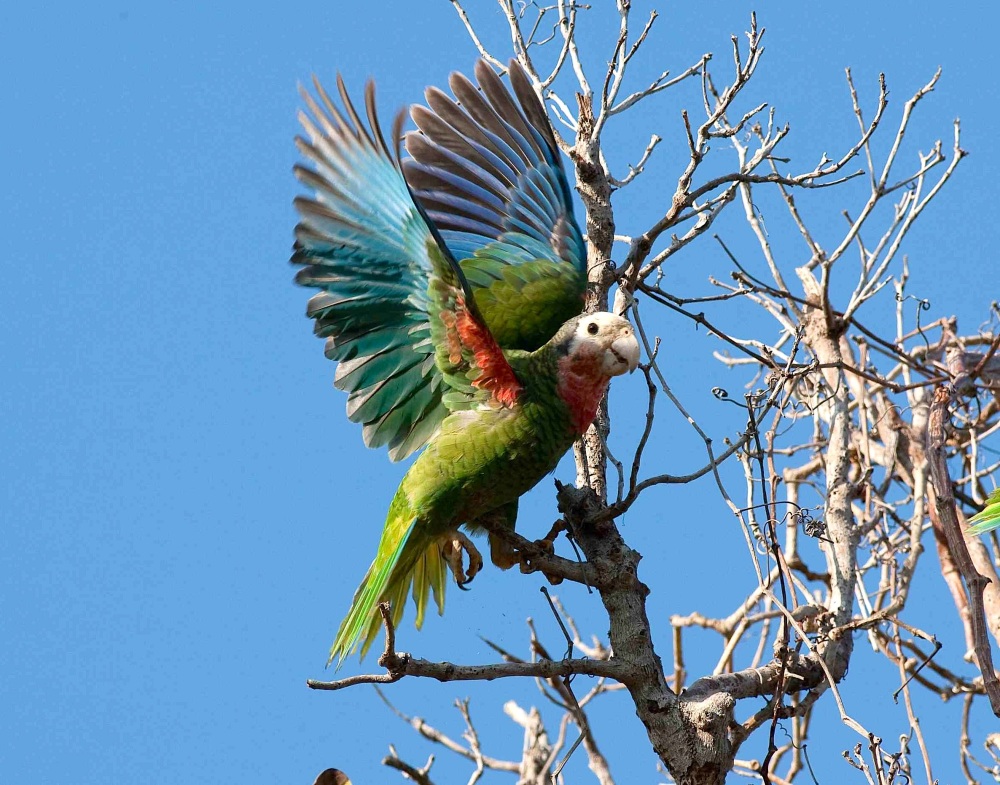 “HAPPY EARTH DAY TO YOU”: DO SOMETHING GREEN!

Today is the 46th Earth Day, a global event to encourage ecology and conservation, and to discourage the spoiling of the planet by mankind. What becomes lost now may never be retrieved. Plant a tree. Grow some bee- or butterfly-friendly flowers. Clear a patch of beach of plastic trash. Recycle stuff. That sort of thing. 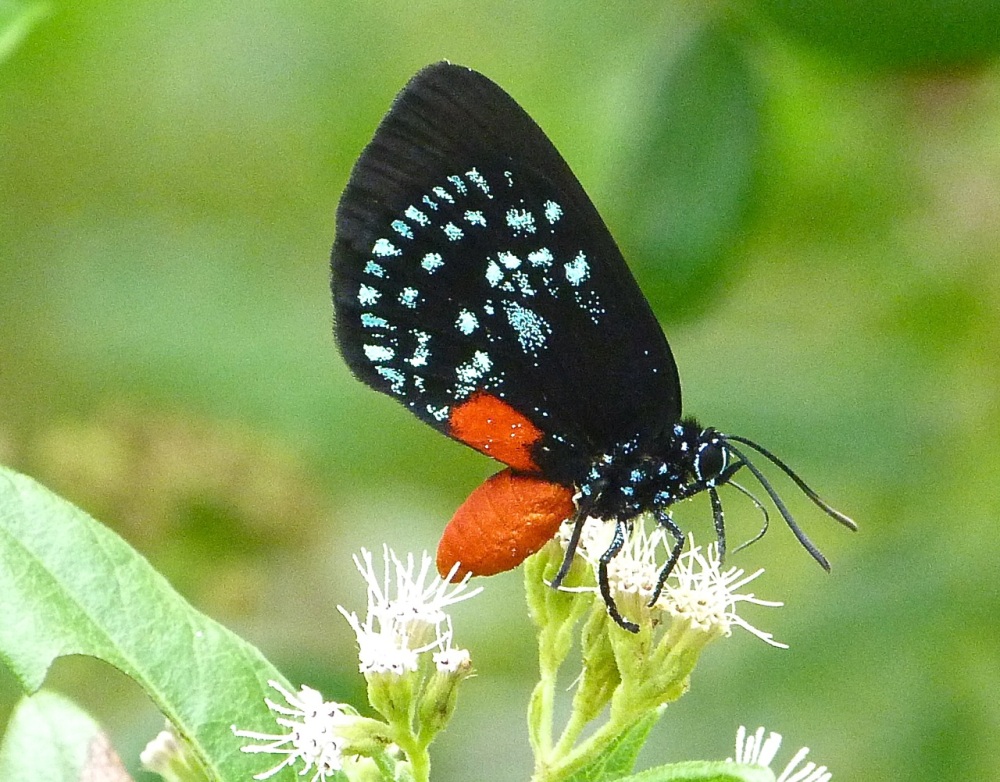 I’d lined up some horror-images of plastic-filled birds, entangled turtles, damaged reefs and so forth, of which I have a depressingly large archive. Then, in a spirit of *vogue word alert* positivity I scrapped that miserable idea and decided instead to celebrate some of the natural wonders that can be found on Abaco. 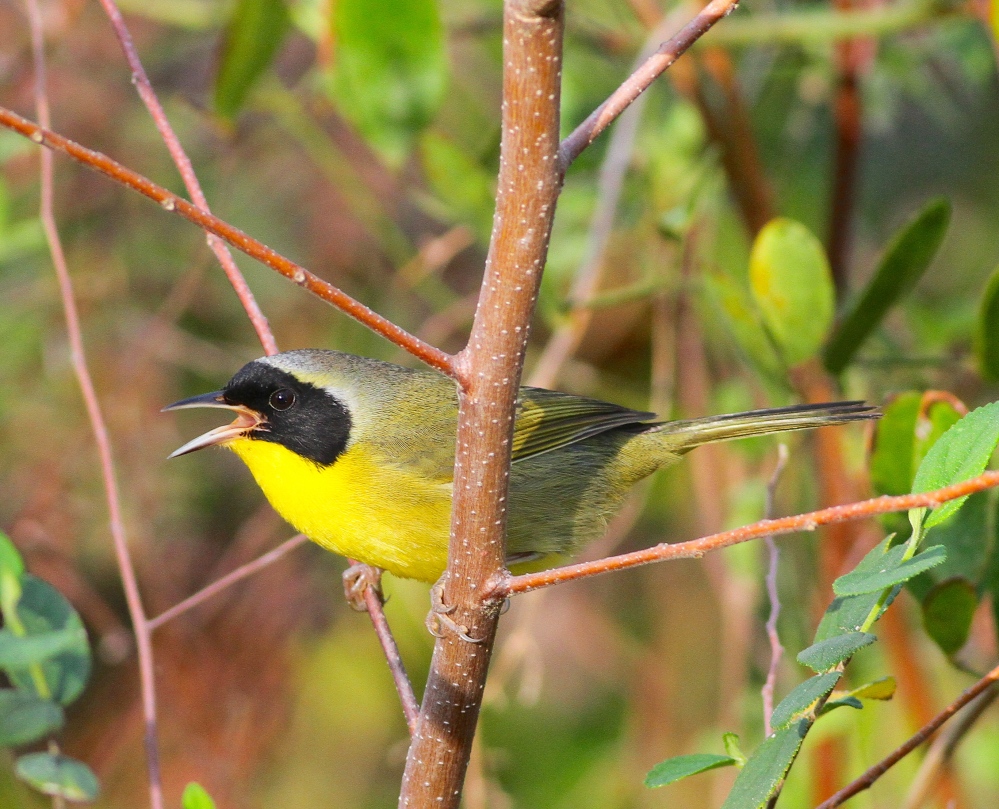 Some signal species serve as a continuing tribute to those who work to conserve them. The gorgeous ABACO PARROTS, now saved from the brink of extinction – and currently establishing a new colony on New Providence. The rare PIPING PLOVERS that find a safe home to spend their winters on Abaco’s beaches. The 5 ENDEMIC BIRD species. The WHALES & DOLPHINS that populate the waters. The west-indian MANATEES, until very recently almost unknown for Abaco yet now providing a curious addition to the scene as they visit their favourite haunts.

BOTTLENOSE DOLHIN, Sandy Point (about to dive under the boat) 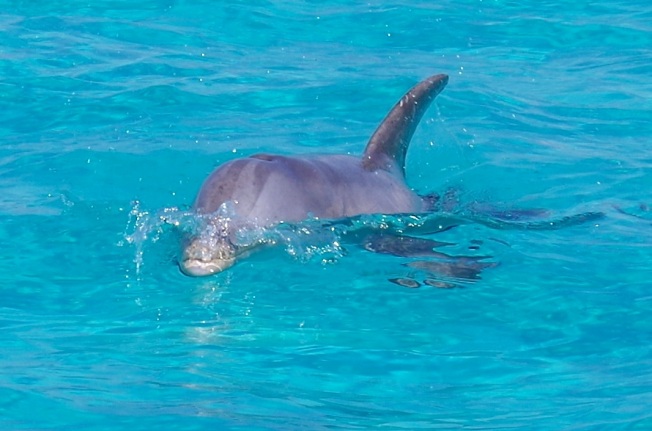 Habitat protection has been provided over substantial areas on both land and sea by the creation of natural parks and preserves. These have very recently been extended by the establishment of 4 large PROTECTED AREAS for East Abaco Creeks, Cross Harbour, the Marls and the South Abaco Blue Holes, a wonderful reward for a great deal of hard lobbying by conservation organisations and by many concerned individuals. 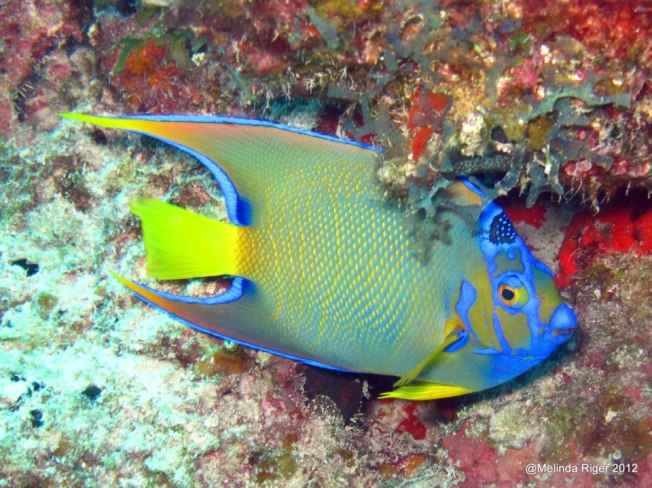 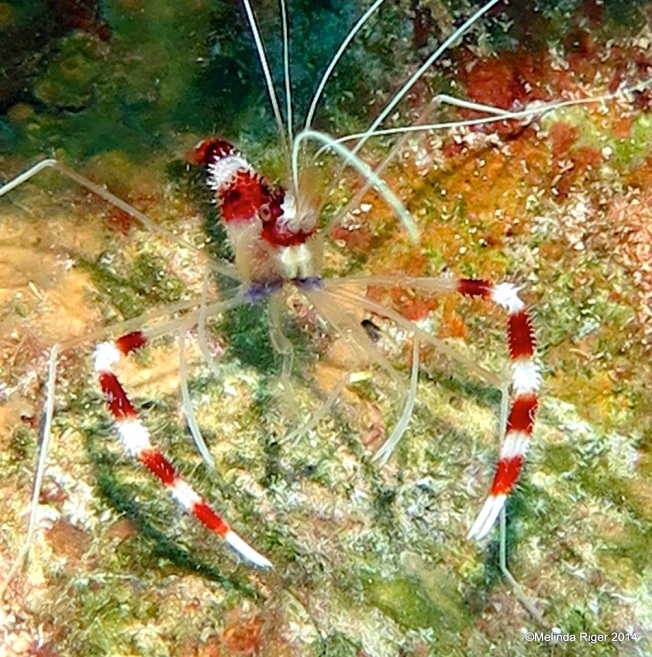 Scientific research and conservation work is continuously carried out in Abaco waters. The CORAL REEFS that form the 3rd largest barrier reef in the world; the BLUE HOLES that lead to wonderful caves and cathedral caverns of crystal; the vast area of the MARLS and the species that rely on the mangrove swamps; the MANGROVES themselves: all these are watched over and monitored for ways to protect them best for future generations. 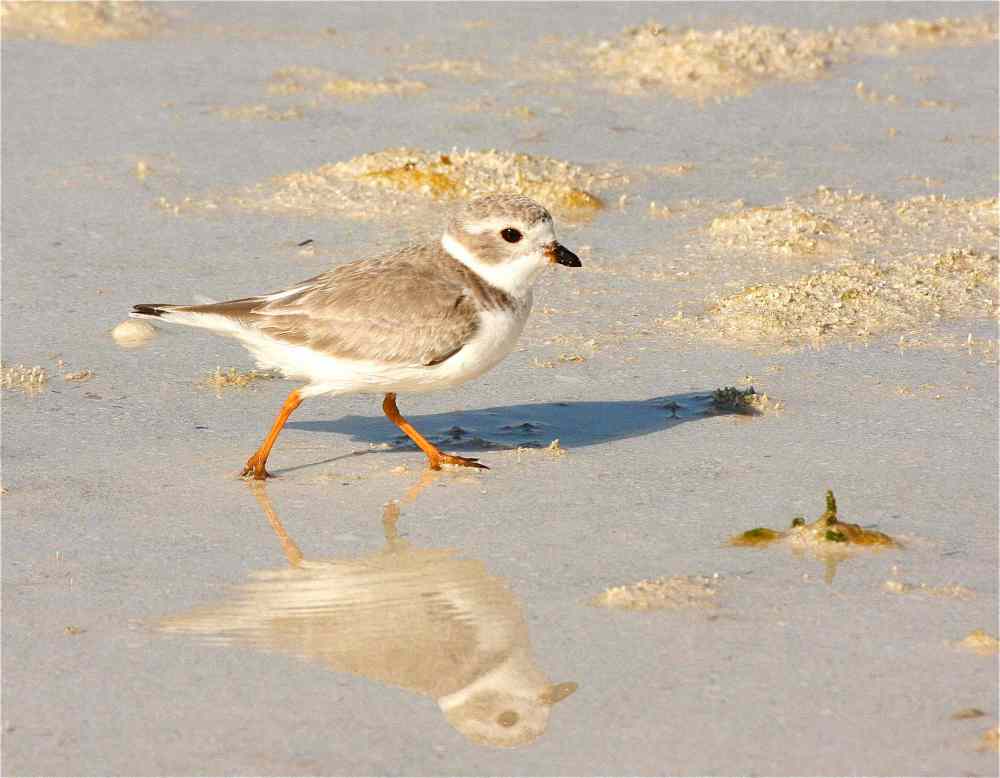 I’ve mentioned trees and plants. There are a variety of well-known sources for both on Abaco – on the mainland, anyway, and maybe some cays. Any will advise on bee and butterfly attractants. Thinking of which, bird seed feeders and hummer sugar water feeders are cheap and guarantee the interest of garden and coppice birds, and during the winter months some brightly coloured migrants such as buntings and grosbeaks. 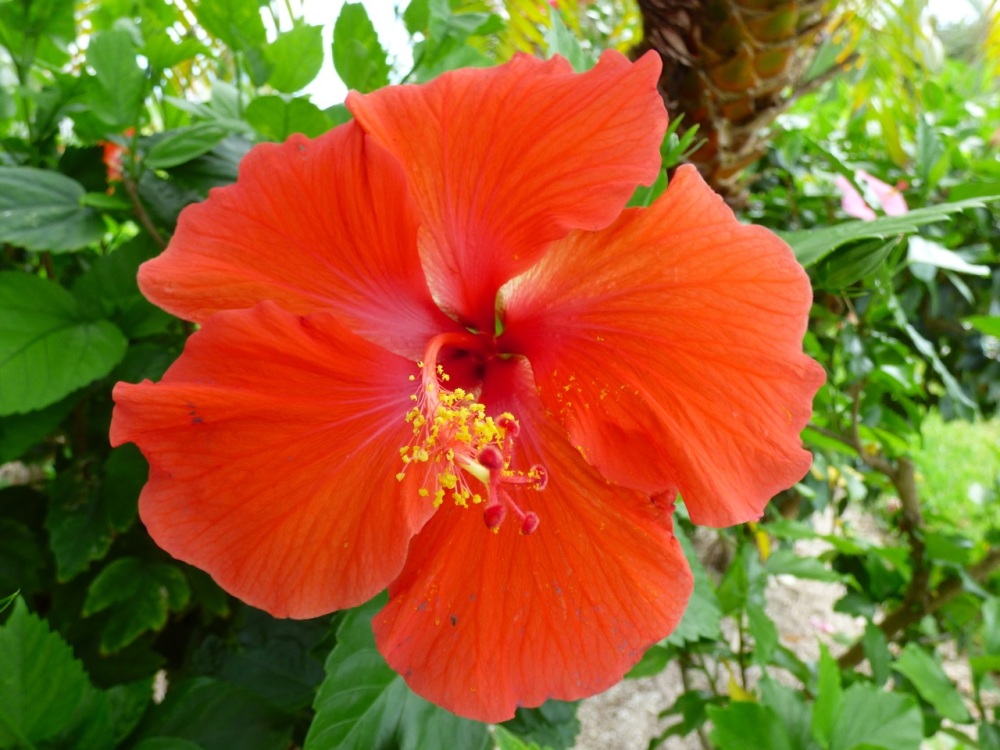 HAPPY EARTH DAY TO YOU!

2 thoughts on ““HAPPY EARTH DAY TO YOU”: DO SOMETHING GREEN!”