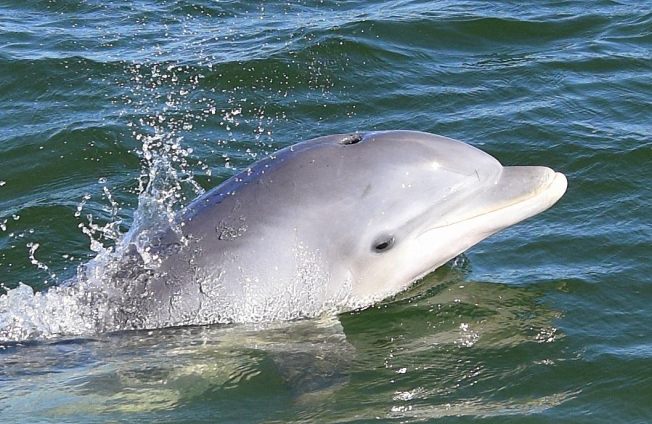 DOLPHINS: JUST AS SMART AS YOU ARE…

Anyone watching David Attenborough’s astounding new Blue Planet 2 series will already have got the strong message that dolphins are smart, sociable, and joyous creatures. Brian Lockwood from Porquoson VA – and recently become an Abaco resident – knows a smart way to get out on the water to watch them at close quarters: a jetski. Here are a few of the outstanding photos he has recently taken of dolphins doing what they love to do, and what humans love them to do. 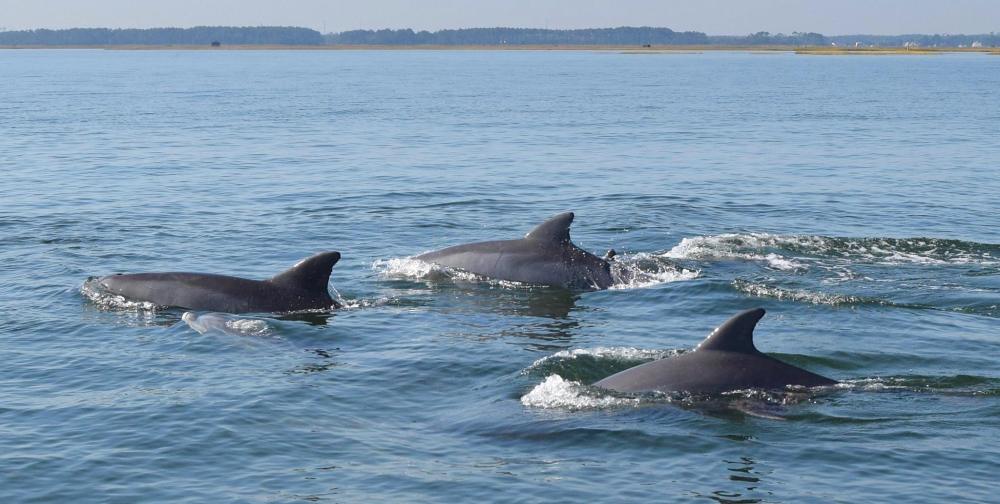 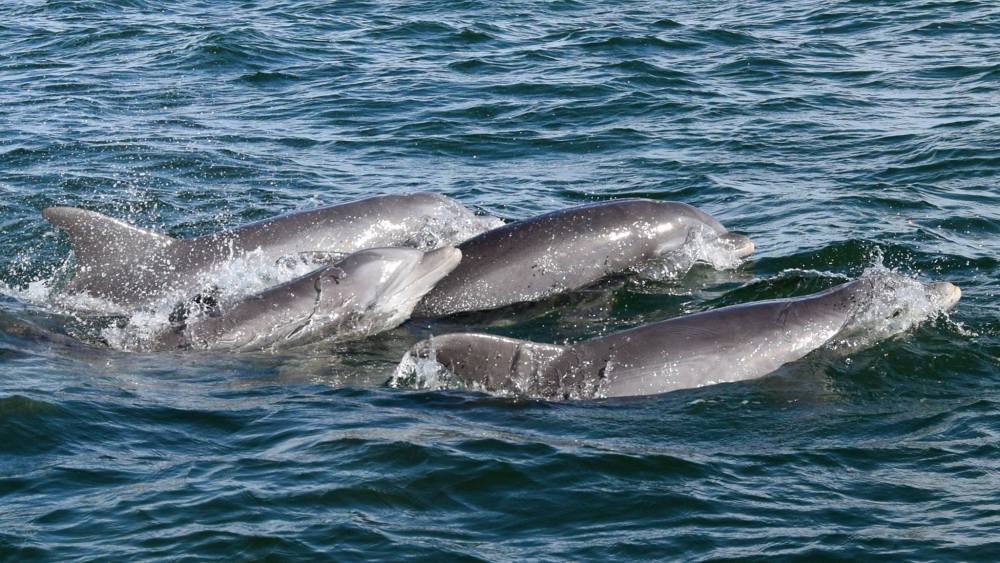 The hint of a quote in the heading of this post is based on something the inimitable Don Van Vliet, aka Captain Beefheart, once claimed: “When I see a dolphin I know it’s just as smart as I am…”.  The only slight problem with this comparative assessment is that there may have been times when the good Captain was conceivably on, or adjacent to, a different planet. Times when the dolphins might actually have got the intellectual upper hand.

OPTIONAL MUSICAL DIGRESSION FOR THE WEEKEND

There are plenty of excellent songs name-checking dolphins somewhere in the lyrics. Rather fewer with ‘dolphin’ in the title. Yes, there’s the Tim Buckley song (or the Beth Orton version of it). The insipid Firefall one? Nah! Then I remembered the Byrds and their ‘Dolphin’s Smile’. Never a single. Originally buried on “Side 2” of Notorious Byrd Brothers. Slightly obscure? Makes a change, so here it is, complete with its evocative yet synthetic ‘dolphin chatter’ intro.

Credits: all the wonderful dolphins taken by Brian Lockwood, with thanks for use permission 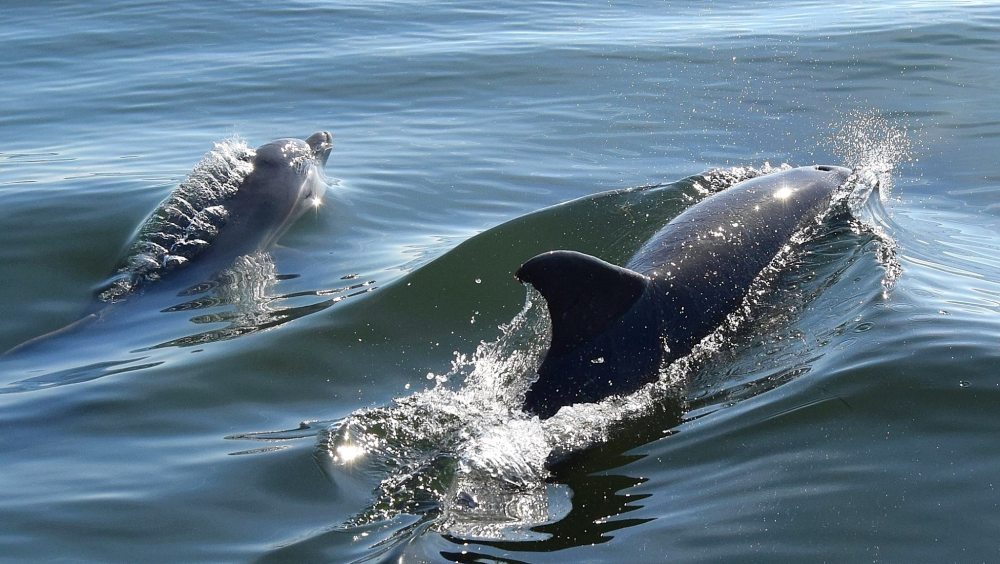 5 thoughts on “DOLPHINS: JUST AS SMART AS YOU ARE…”