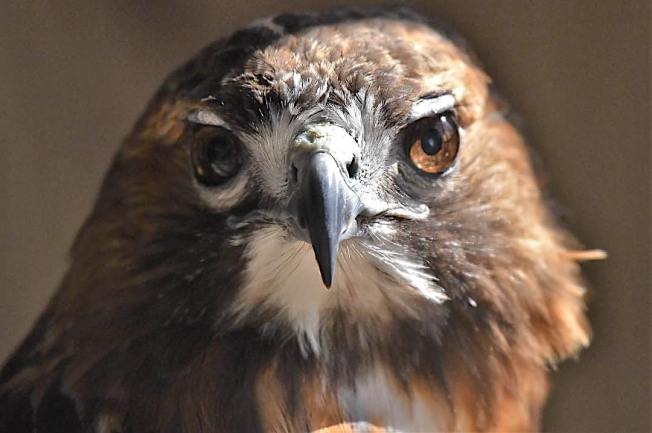 BAHAMAS BIRDS FOR A NEW GENERATION

It is axiomatic that people tend towards birding – if at all – in later life. Not the scientists, of course: they must commit themselves to the study of natural history at an early age, collecting qualifications by degrees (as it were), through Masters, Field Work, their first posts, PhDs and beyond. 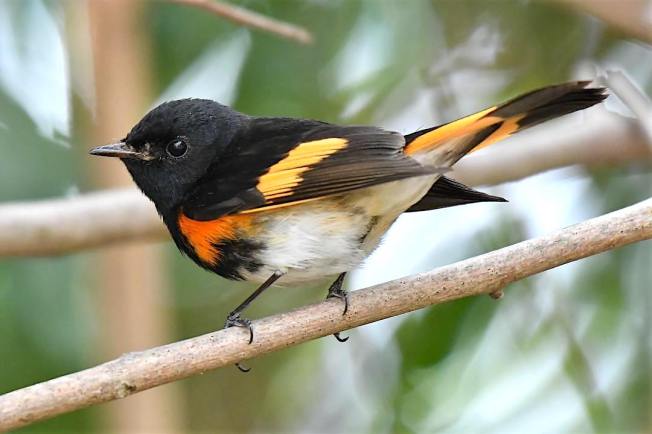 I didn’t take a very active interest in birds until the first time I investigated Central Park NYC and saw a blue jay. Followed by a cardinal… a red-tailed hawk… chickadees… American robins (or ‘Mercan rubbins‘, as I was informed). These were alien species for a European, and they awoke my interest. 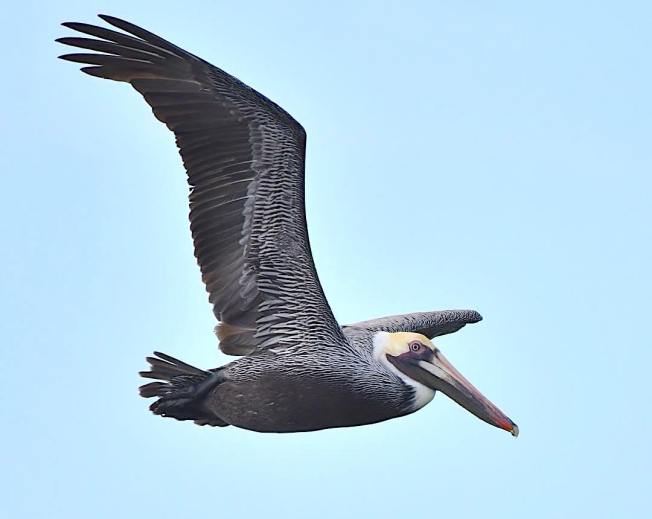 On later trips to NYC I have always spent a day in CP, wandering from end to end, spending time in the hotspots like The Ramble, the JO Reservoir, and the pretty Loch trail to the north, and wondering at the huge and expensive birding hardware toted by those around me (while knowing I didn’t want it). And then a visit to Prospect Park Brooklyn too, if I have the time. More recently came Abaco, and a whole new world of wildlife that has captivated me… 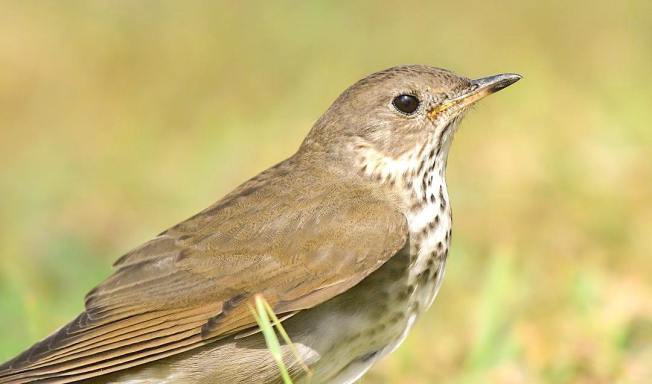 This reminiscence by an oldster brings me to Chris Johnson, a young Bahamian man who will be familiar to many readers of this blog. I first encountered him when I was researching the Bahama Oriole and discovered that he, in his early teens, had found one on a trip to Andros and photographed it. It was a pleasure to be able to include the image in my article. 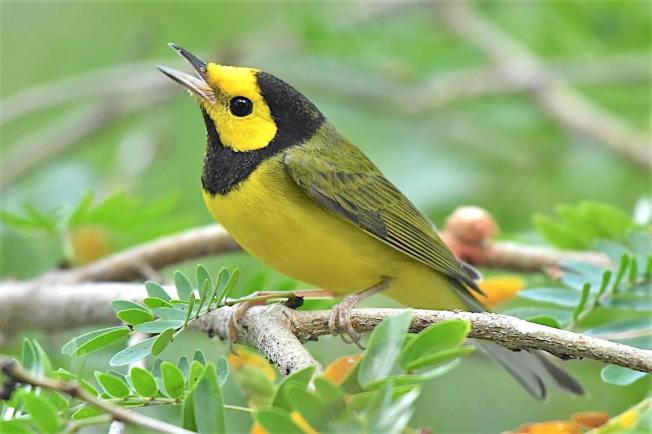 Since then, Chris’s birding and photographic skills have rapidly developed and his reputation is growing too. This summer he was one of 12 students chosen to attend Cornell University Lab of Ornithology for their Young Birder’s Event in Ithaca NY, a great tribute to his accomplishments and a wonderful opportunity too. It is worth noting that Chris is the first Bahamian to be invited to attend this event. 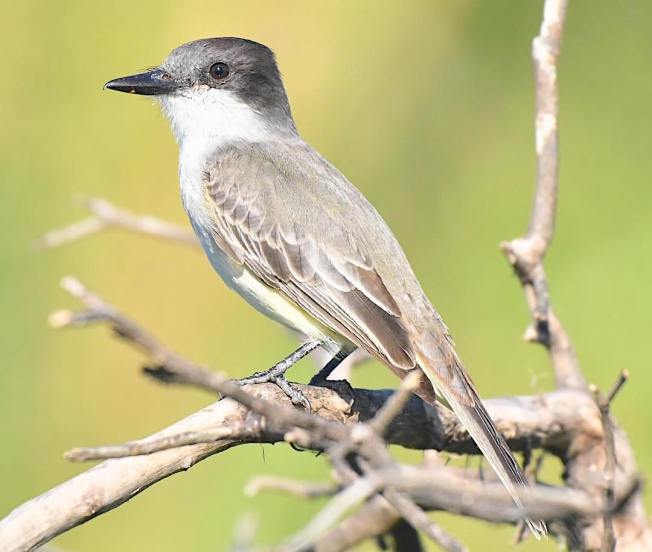 Chris is also beginning to make his own presentations, as he did recently to the Bird Club of New Providence. It won’t be long before he is leading bird groups – in fact, he is probably doing this already. 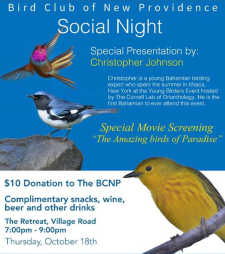 Another impressive feature of Chris’s birding is his photography. I have watched the progression online with interest. The crispness of his images, the composition and the right ‘take’ to make the best of each bird is wonderful, and he has a great eye for a neat shot – for example in the header image I have chosen, with its awareness of the effective use of dark and light. 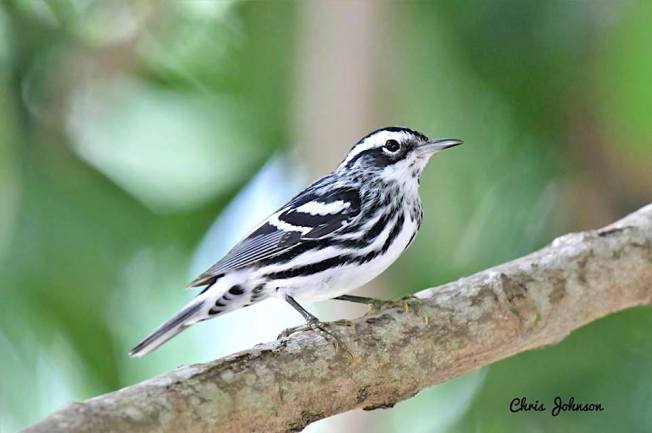 I should say that I have never met Chris, although we have occasionally been in touch. I am featuring him because I believe he and other young people of his age – Chris is 17 – are the future for birding, for wildlife, for species protection and for habitat conservation. The older generation will move on and the ‘middles’ may begin to take an interest in the birds around them. But Chris’s generation are the ones who can make a difference in the future. As things stand right now, they may have to. It’s a huge responsibility for them, but it’s one our generation is in the process of transferring to them.

I hope you have enjoyed the small gallery of Chris’s photographs displayed here. If you are interested in the birds of the Bahamas, keep an eye on him and others like him. They need all the encouragement we can give them.

All photos: Chris Johnson, with thanks for use permission. Please do not ‘borrow’ any of these images without asking first. That would only be fair.

Antillean Nighthawk Chick (one of my favourites) 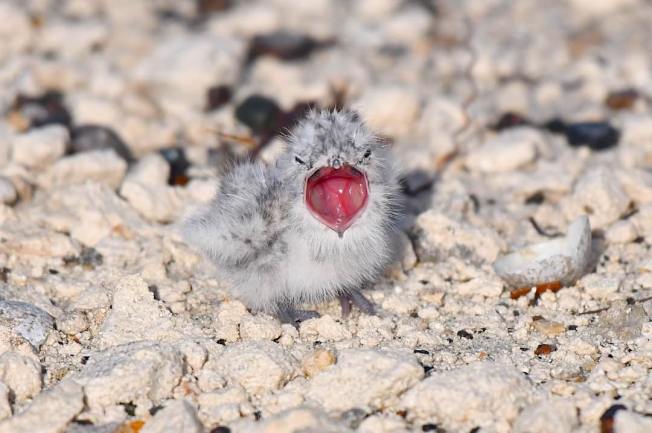 3 thoughts on “BAHAMAS BIRDS FOR A NEW GENERATION”