THE DELPHI CLUB GUIDE TO THE BIRDS OF ABACO

There’s nothing like a massive house clear-out (after 42 years) to reveal lost possessions, forgotten treasures, and (for that matter) a few things best forgotten… Last Spring we began to prepare for a house-move, during which I found a box of bird books that I duly reported here (and happily sold). Recently, sorting through a packed shipping container parked in the unlikely setting of a local farm has revealed plenty of surprises, including a couple more boxes of BIRDS OF ABACO. There definitely aren’t any more. There may be one or two people who might like one / who lost their copy during Dorian / who are new to Abaco and its wonderful birdlife. Here is a chance to own one…

In the spirit of recycling I am reusing the original blurb because it still holds good today. The book is only ‘out of date’ to the extent that since publication about a dozen new species have been reported. Most were seen just the once, some for a few weeks at most. So although exciting, the newcomers were more ‘Birds Passing Through…’ than ‘Birds Of…’ Abaco

The originator of the idea for the book – as with the entire Delphi Club project – was Peter Mantle, the publisher. He took a risk based on my (then) quite feeble Rolling Harbour blog about the birds and other attractions of the island. The 2kg book took 16 months from conception to the arrival of three pallets of printed books on the dockside in Marsh Harbour, having travelled by a tortuous route from specialist printers in Italy. 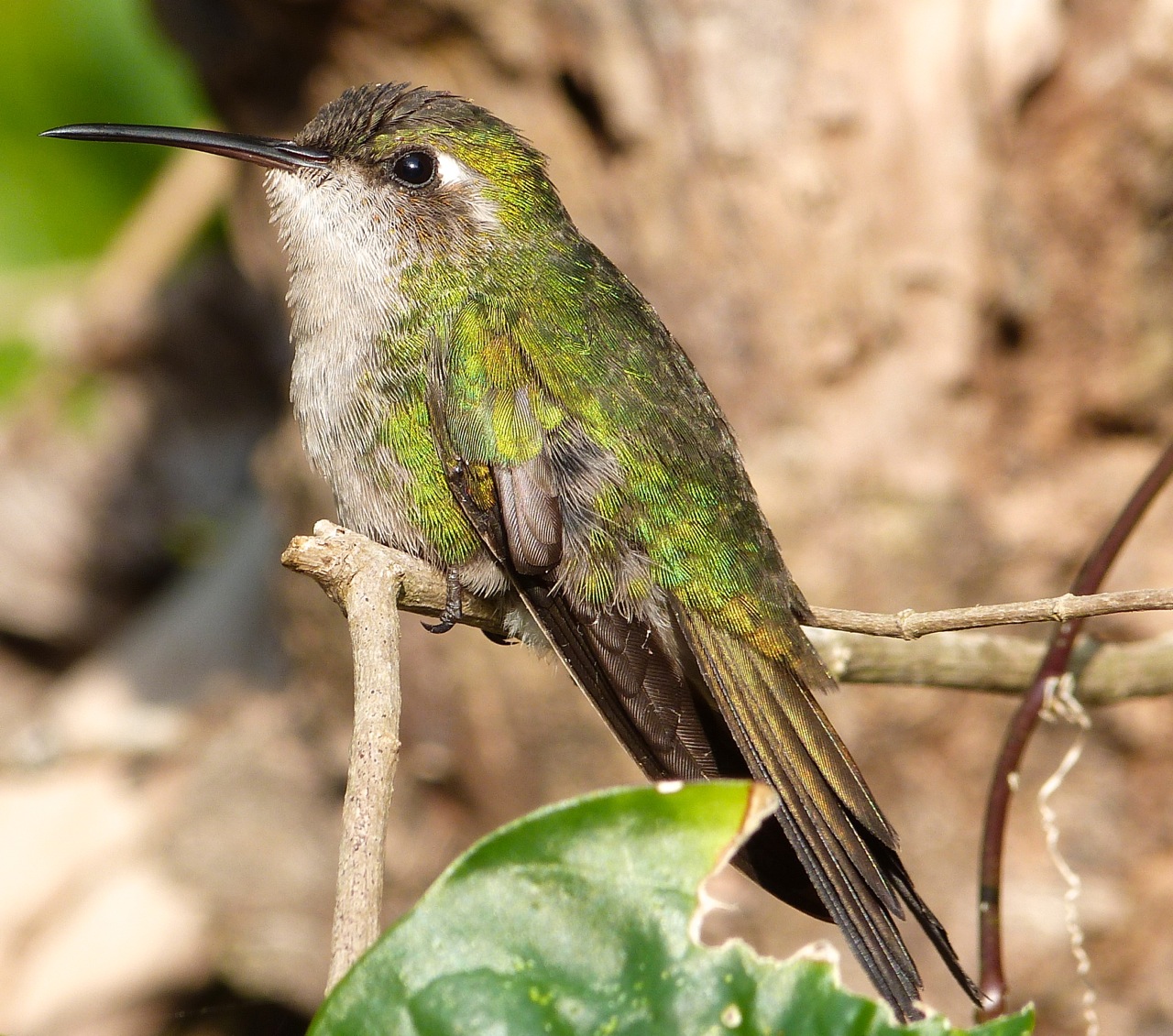 As part of the project, Abaco schools, libraries and wildlife organisations were given copies for educational purposes. A percentage of profits was given to local wildlife causes. We quickly sold a great many copies,  and couldn’t have been more pleased with the response to the book, a unique publication for the Bahamas. The captions (below) about the book and content were written much nearer the time, so I’ll leave them as they are. I hope you enjoy the photos even if you don’t want a copy! 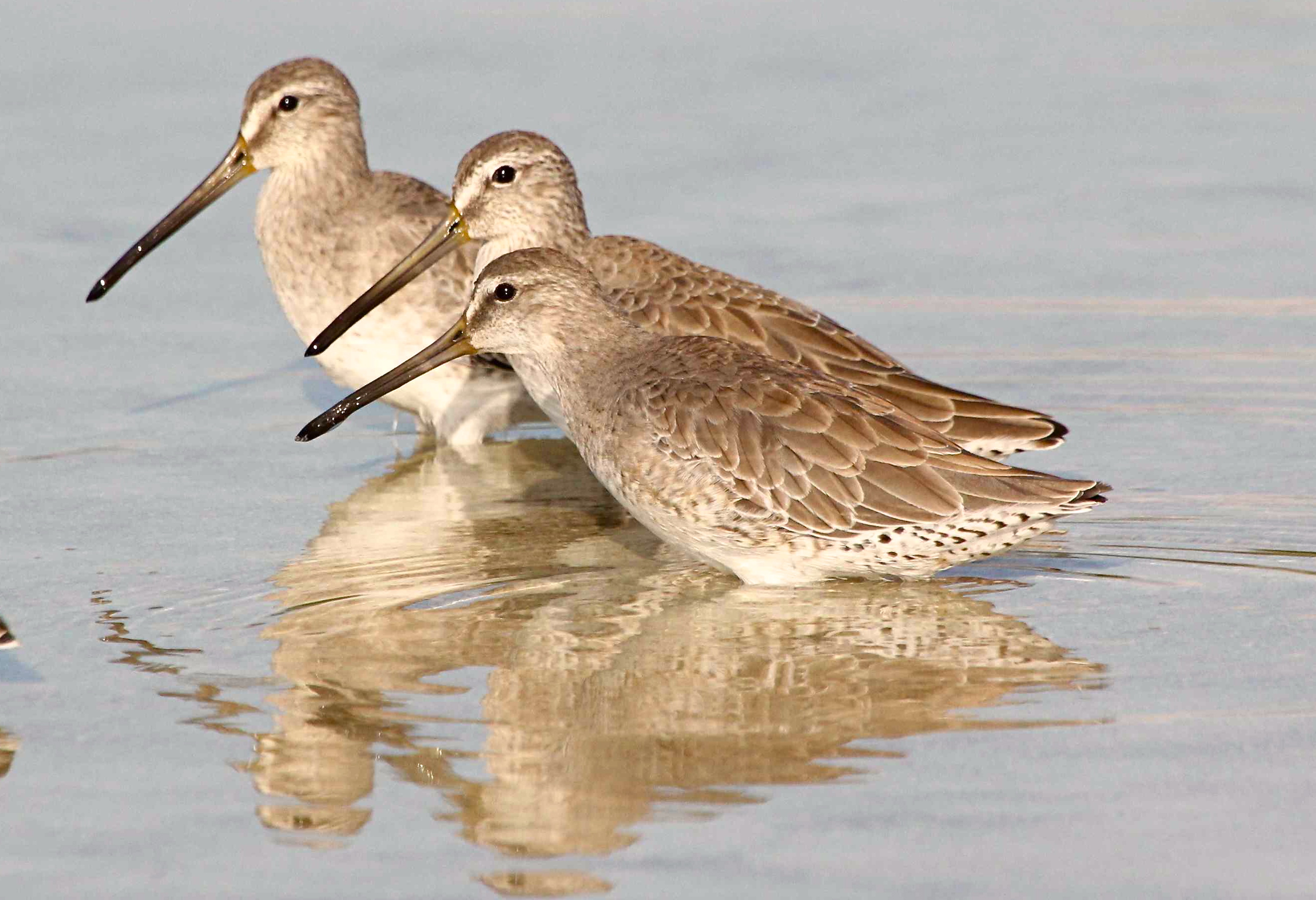 The Guide showcases the rich and varied bird life of Abaco, Bahamas and features both resident and migratory species including rarities and unusual sightings. The main features are as follows: 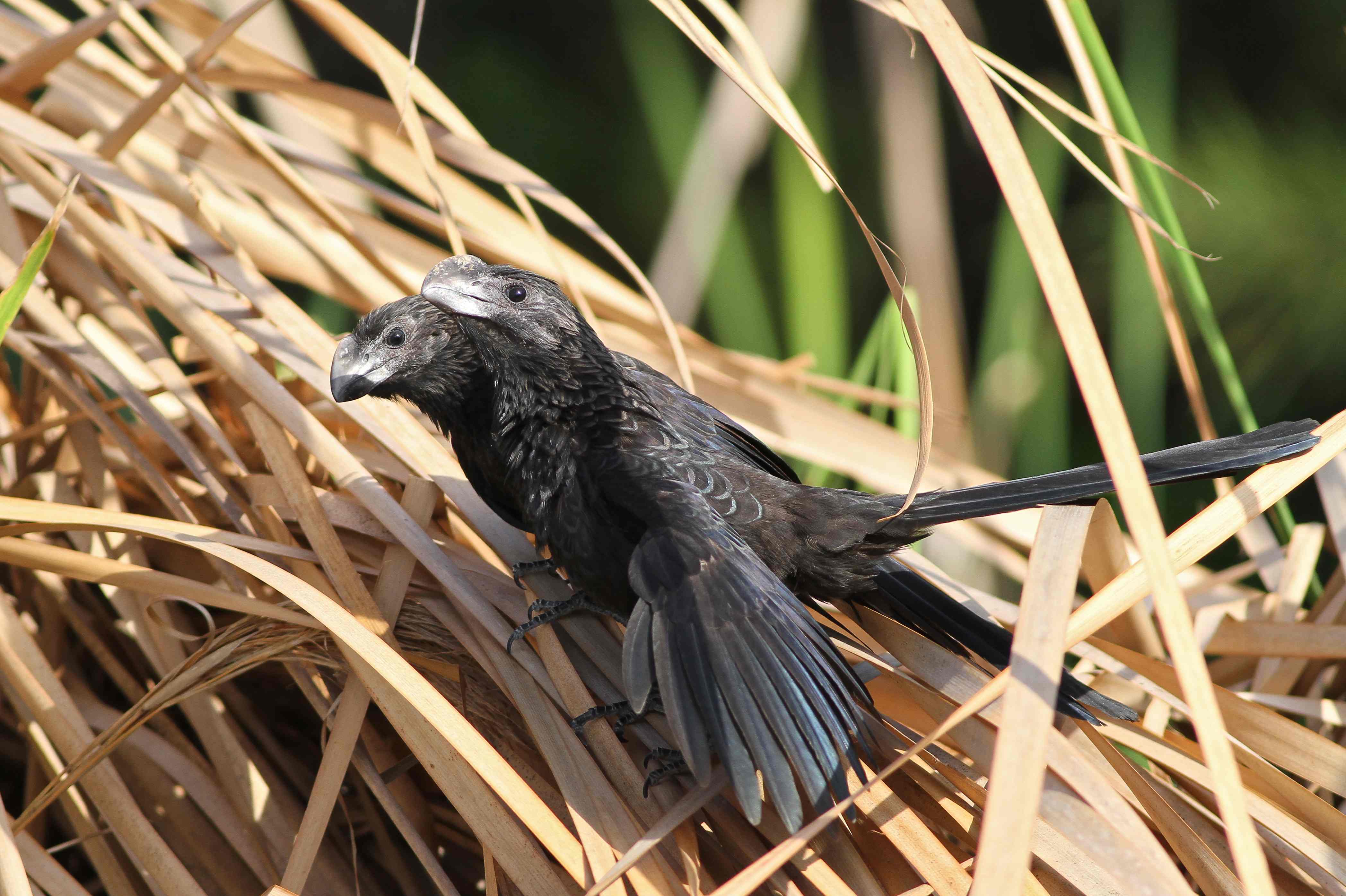 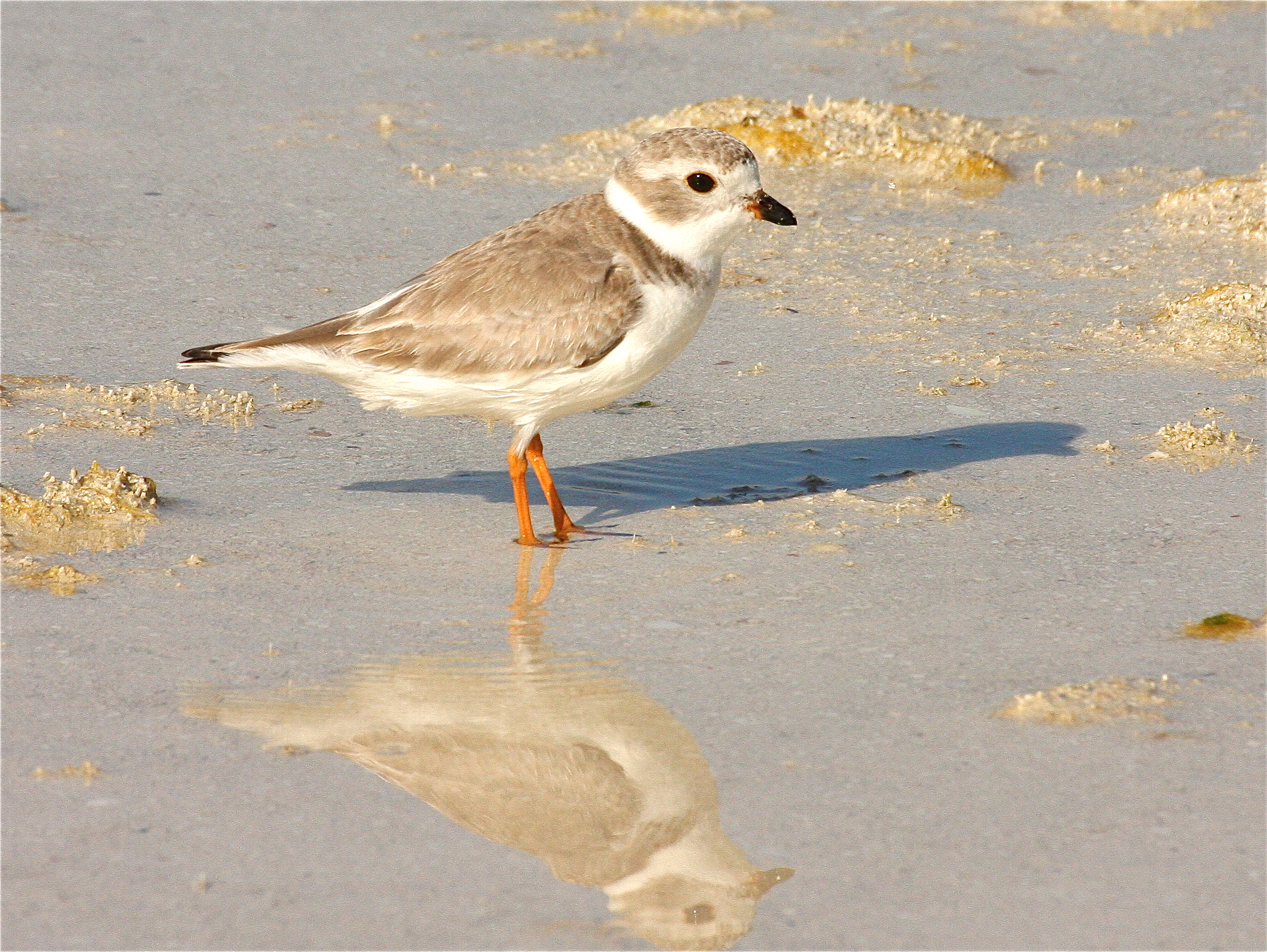 The book is published by the Delphi Club. The project was managed by a publishing specialist in art and architecture books. The author is the wildlife blogger more widely known on Abaco and (possibly) beyond as ‘Rolling Harbour’. Oh! So that would in fact be Mrs Harbour and myself. Well well! What were the chances?

BOOK SALE DETAILS
I am pricing the books at $120 inc. shipping. They are in England, heavy, and expensive to post. 1/3 of the price will be the flight of the birds across the Atlantic. If you would like a copy and do not already have my contact details, email me at rollingharbour.delphi@gmail.com

3 thoughts on “THE DELPHI CLUB GUIDE TO THE BIRDS OF ABACO by KEITH SALVESEN: final copies available”