Black Witch moths Ascalapha odorata are seriously bad news. Or wonderfully good news, depending where you are and who you talk to. First, lets look at some of the local names for the creature, from which you will get a pretty clear idea of its somewhat negative folklore status, as well as its area of distribution. I do this not to demonstrate how effortlessly I can ‘borrow’ from Wiki, but rather to show how a simple moth can give rise to widespread superstition and even fear.

12 SCARY NAMES FOR ONE MOTH

These large moths (wingspan up to 7″)  are nocturnal, with females larger than the males. The diagnostic marking is a spot on each forewing shaped like a number nine or a comma (or maybe even ying / yang symbols?). This spot is often green with orange highlights (seen in the header image). The stripey larval caterpillar can grow up to 7 cm in length. 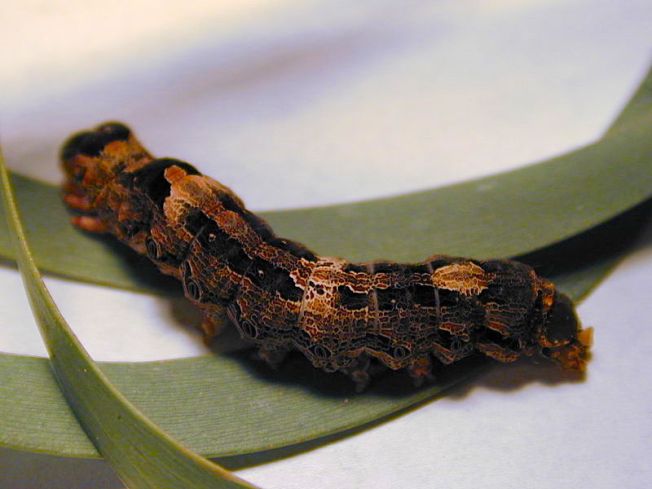 The moth is a migratory species, flying from (roughly speaking) South America as far north as Florida and Texas. The worst luck is believed to come from having one flutter into your house. It will either bring bad luck to the house – or if there is already misfortune there, it will make it worse. There are variations on this belief – e.g. that the more corners of a room the moth visits, the more doomed the household. 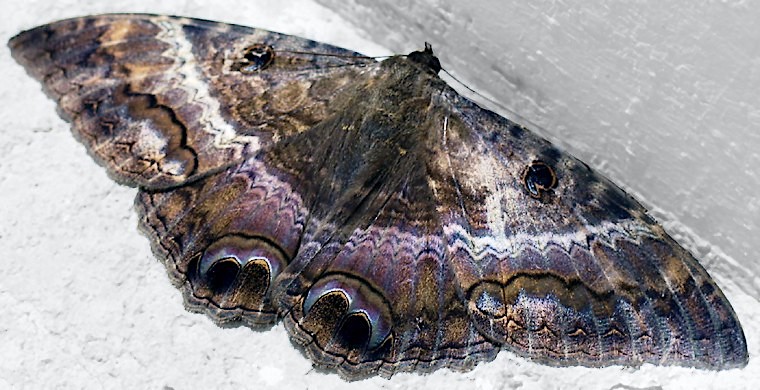 IS THERE ANY GOOD NEWS ABOUT THIS CREATURE?

Fortunately yes, and it’s high time to dispel the gloom. In some places (e.g. Hawaii), it is believed than when a loved one has died and an Ascalapha odorata is seen soon after, it is the person’s soul returning to say farewell.

More promisingly still, in the Bahamas a far more positive and practical attitude is shown. If a Money Moth (or Money Bat) lands on you, you will receive some money. Or so it is said. Texas, thinking big, takes this several steps further to the prediction that you will win the lottery (I have a feeling this is a very modern theory).

WHY ARE YOU SCARING US WITH THIS THING?

Because until last month I had never heard of these moths, let alone seen one. Then one balmy Delphi evening, at dusk, someone pointed out a large dark smudge on the door-frame. I only had a cellphone, and I had to use the flash. Here is the moth, with its evil little eyes shining in the flash. Luckily, it was outside not inside the building, which I hope diluted the malevolence radiation level (though I didn’t realise that at the time of course, until I’d looked it up in Sibley’s indispensible ‘Compendium of Evil Moths‘). It’s a terrible photo, but it was useful for ID and I feel that taking a quick shot helped to ward off the worst of the unpleasantness. Though now I think of it I did fish badly (even for me) the following day… 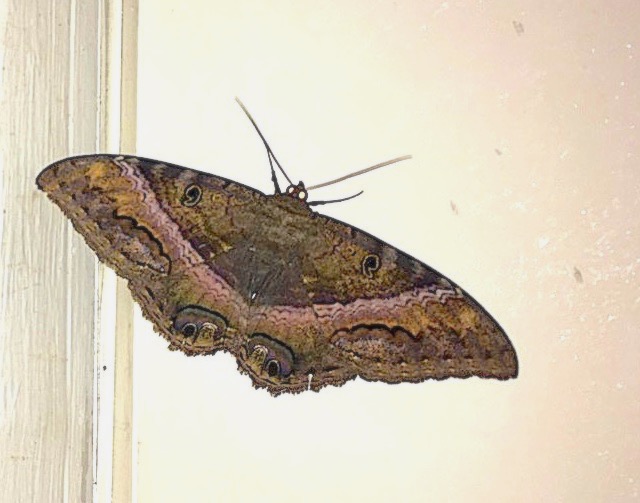 A poor photo but mine own…

Remember Silence of the Lambs? Well in the book, pupae of the Black Witch moth were placed in the mouths of victims by serial killer ‘Buffalo Bill’ as his calling card – though for the film, the moth species was changed to a Death’s-head Hawkmoth, as featured on the poster.

You can read about Hannibal Lecter’s link to moths, and learn how for the film the pupae were were made from sweets (Gummi Bears ™) so as to be harmless if swallowed, HERE

SO ARE THEY HARMFUL IN ANY WAY AND / OR WILL ONE MAKE ME RICH? 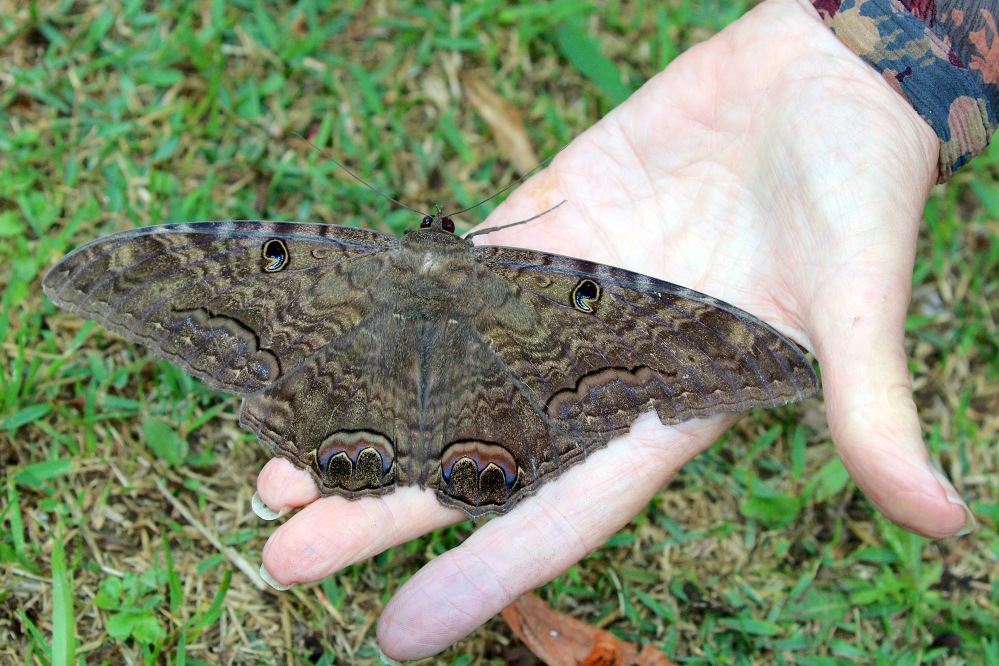 *Julie closed her blog, from which photo 3 comes, in 2010. I’m hoping she won’t mind my resurrection of her image to illustrate the species… Black Witch moth photos are quite rare online