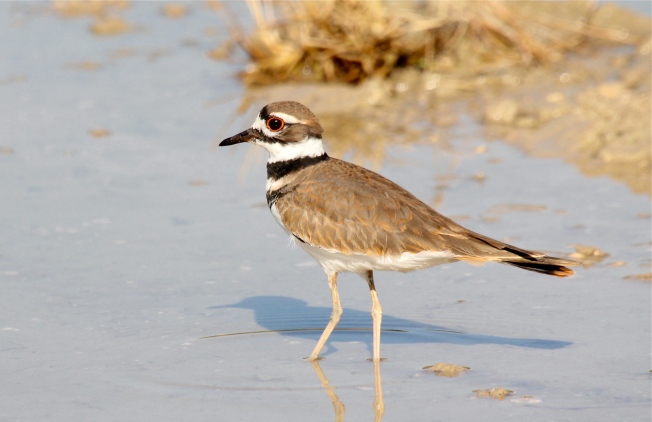 For the time being, while things are a bit crazy, I’ll be posting single / pairs of images that in my view are so excellent that they stand alone without needing any comment from me, annoying wordplay, or musical digressions. All have been taken on Abaco Bahamas. Only some will be my own – the bar is set at a DSLR height that exceeds my camera skills. 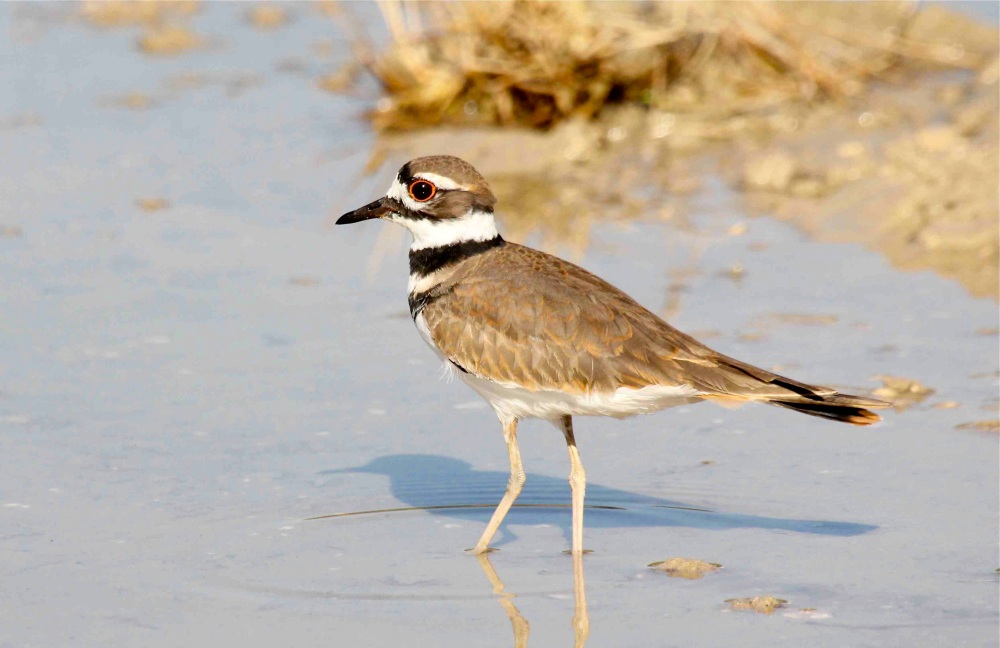 KILLDEER ON ABACO? IT DOESN’T, BUT ACE NAME ANYWAY

The KILLDEER Charadrius vociferus is a fairly common winter resident plover on Abaco. They can often be found on the Delphi beach, and the lovely beach at Casuarina is another place to spot them. They can easily be distinguished from other plover species, being the only ones with two black frontal bands – see above and below. The lower picture, you’ll be relieved to hear, is not the fabled ‘legless killdeer’, but is simply having a little rest on a nice warm wall. 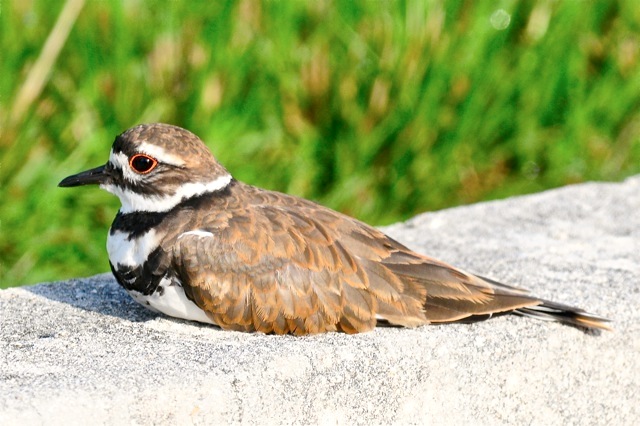 The killdeer’s name is a bit of a puzzle, frankly. The Latin term Charadrius vociferus basically means “shouty plover”, but it’s a long way from that to “killdeer”. This is another one of those bird names that are allegedly onomatopoeic – and thankfully it has nothing whatsoever to do with savage behaviour involving Bambi and his ilk (or elk, even). Supposedly the killdeer call is “Kill…Deer”, in the same way as the bobwhite calls an interrogative “Bob…White?”. 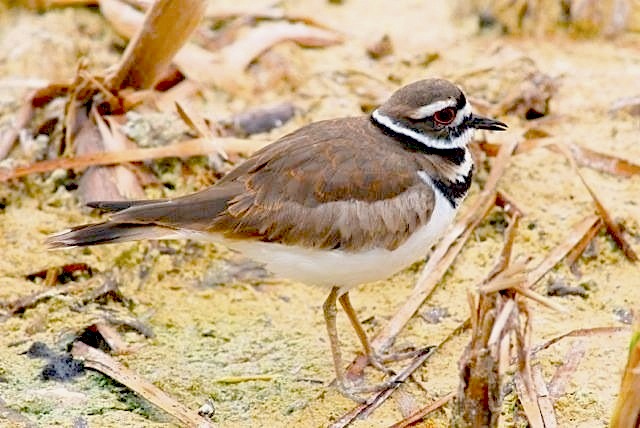 Consulting some random authorities reveals divergence of opinion on the issue, with definite bet-hedging between ‘kill-dee’ variations and ‘dee dee dees’. Except for Messrs Flieg & Sanders who opine (rudely) ‘the shrill, loud, monotonous call resembles its name’. Yet while I completely get the ‘Bob…White?’ thing, I’m not so sure with the killdeer. Were I a little killdeer, it’s a name I’d like to have anyway. Respect! But what do these sound like to you? 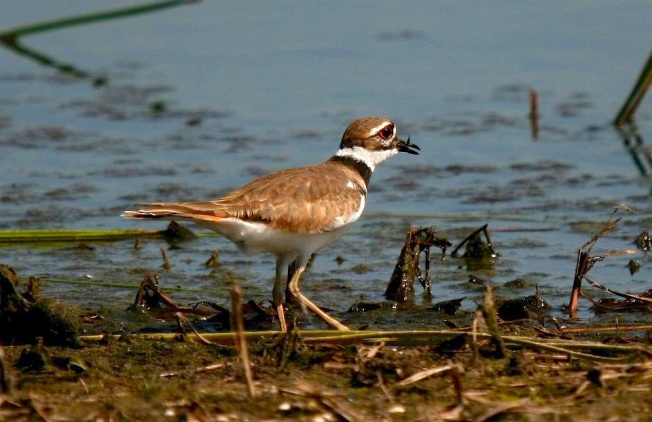 I’ve mentioned the distinctive double black breast-bands that distinguish the killdeer from its brother plovers. These can be seen at quite a distance, as this shot on the Delphi beach by Mrs RH shows (the tracks are from Smithy’s seaweed-clearing tractor). 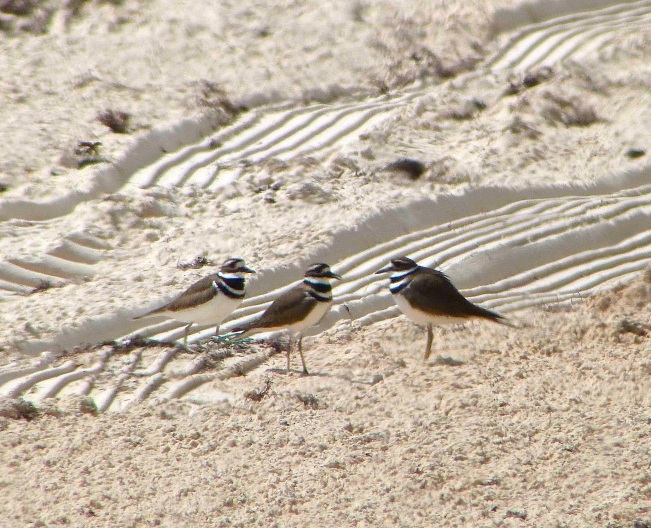 The babies are, like all plover chicks, totes irresistibz munchkins 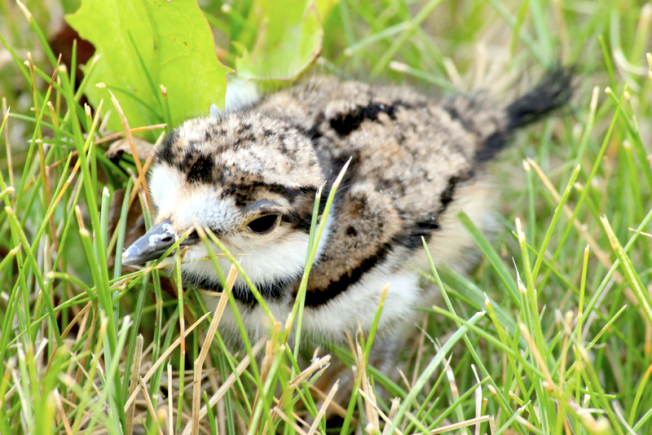 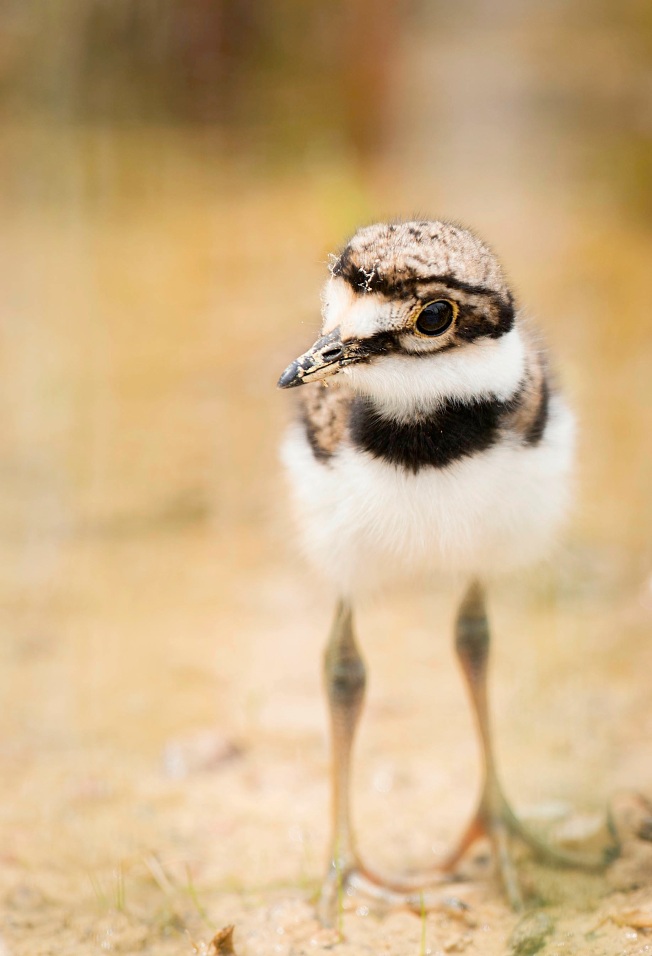 And like other plovers, a killdeer will defend its nest and young with a broken wing display to distract predators, lurching pathetically across the sand, moving ever further away from the nest.

I think we can safely conclude that, while the bird doesn’t quite live up to the cervidae-cidal tendencies suggested by its name, nor even sound particularly as though it is saying “killdeer”, it is a very attractive plover to have around whatever the heck its call may resemble. 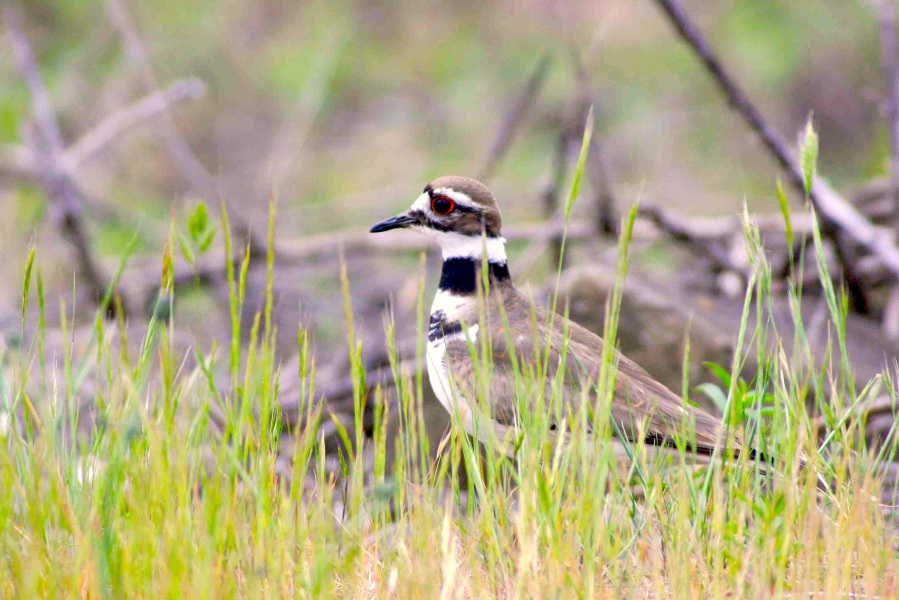 ** Got it now: The very excellent Mike Bizeau, whose on his wonderful NATUREHASNOBOSS website posts a single daily image. Many are birds, some are landscapes, some are other things that have caught his eye. I get a daily email, and am invariably impressed by the quality of the images…