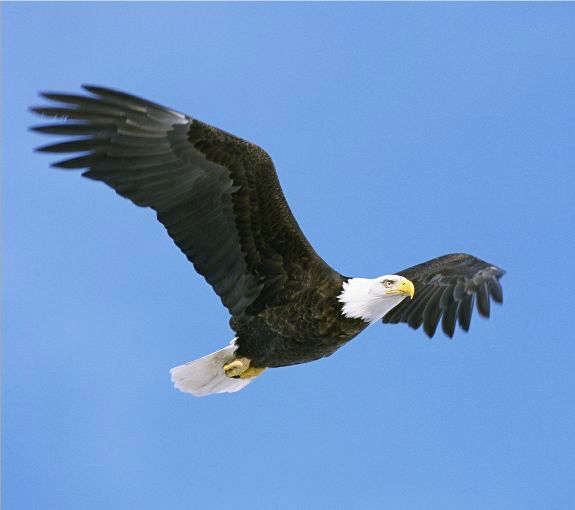 On March 22nd a friend of ours, James, was bonefishing far out on the Abaco Marls when he was astounded to see the unmistakable appearance of a bald eagle Haliaeetus leucocephalus flying above him. His boat partner and guide Joe also saw the bird. James is a very experienced birder, and has seen plenty of bald eagles over the years. He was not to know, at the time, what an exceptionally rare sighting this is. The location was in the area of  Big Pine Point. 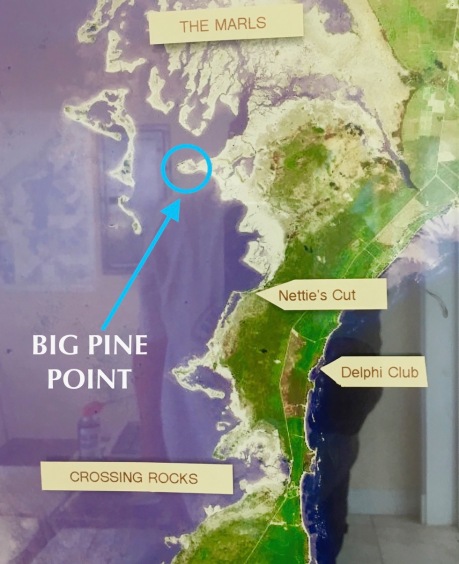 If you are out on the Marls and see this bird, please can you add a comment to this post or contact me at rollingharbour.delphi@gmail.com, giving the date, time, approximate location… and if possible attaching a photograph. Any reports will add important data to the archive for the birds of Abaco, and of the Bahamas generally. 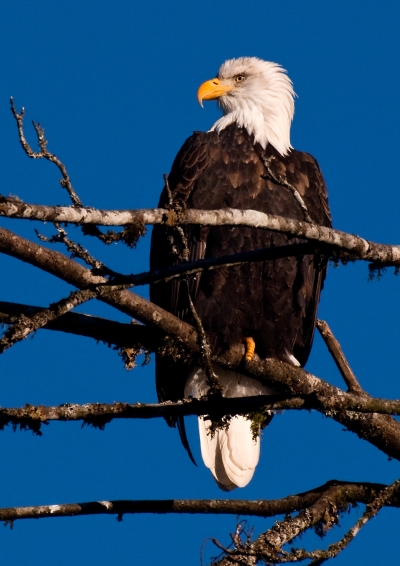 I checked Tony White’s compendious checklist compiled for BIRDS OF ABACO that contains all species recorded for Abaco since 1950. He categorised the Bald Eagle as a ‘V4’,  indicating a vagrant species with a handful of irregular sightings – ever. I then contacted Bahamas bird guru Woody Bracey to check the details of earlier sightings. The answer is:

“Bald Eagles were sighted on Abaco three years running 2000-2002. In each instance it was over the Christmas Holiday period (12-20-1-10). I saw one in 2002 from the overlook near Treasure Cay looking out over the marls. Betsy (Woody’s wife)  saw one over the chicken farm fields in 2001 but I missed it”.

Some people might mistake the Caribbean subspecies of Osprey (an all-white head) for a Bald Eagle but as Woody points out, “their flight and shape are very different”. 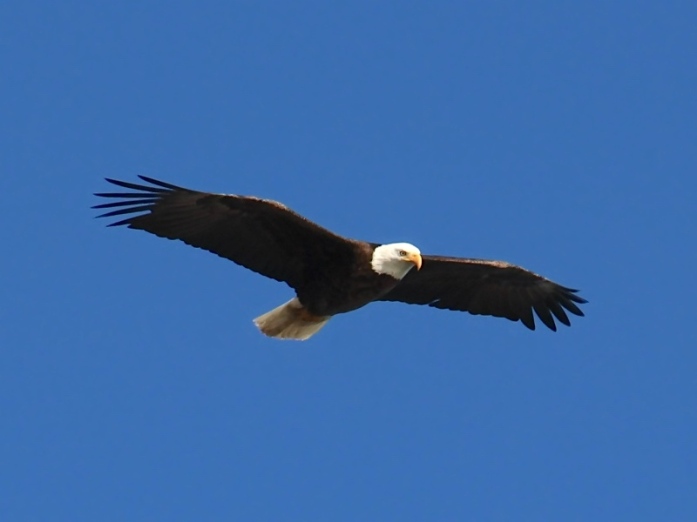 WHAT DO I LOOK OUT FOR? A large raptor with a dark body and wings, and a distinctive white head and tail

HOW CAN I TELL IT FROM AN OSPREY? By comparison with this Abaco Osprey 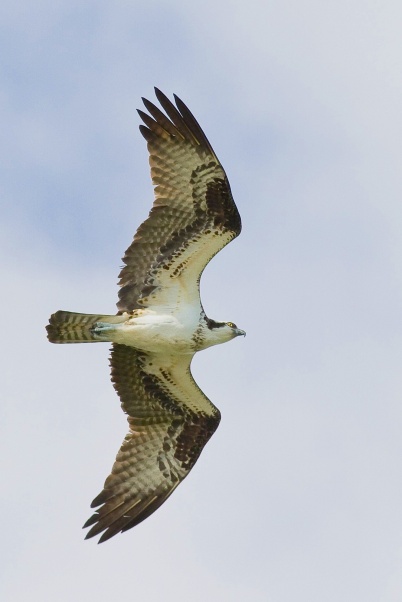 WHAT DO I LISTEN OUT FOR?