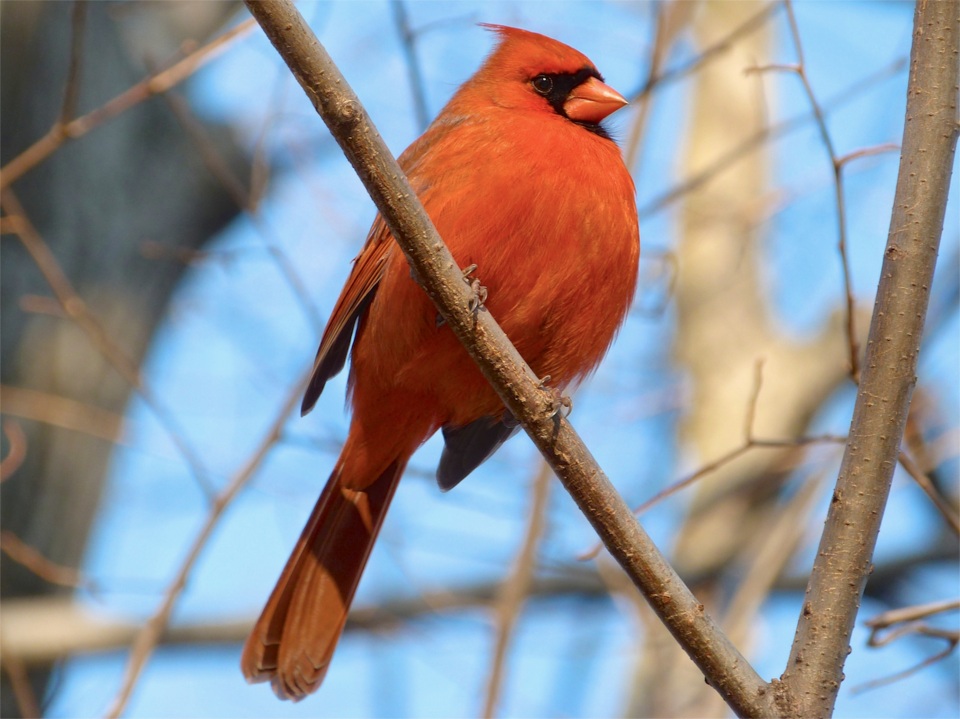 This post is the converse of my LAST POST, as we prepare to visit the City of the Trump Tower for a few days. There are some birds found in NYC that have never been recorded for Abaco – some not even for the Bahamas at all. A few of these are surprising absences. 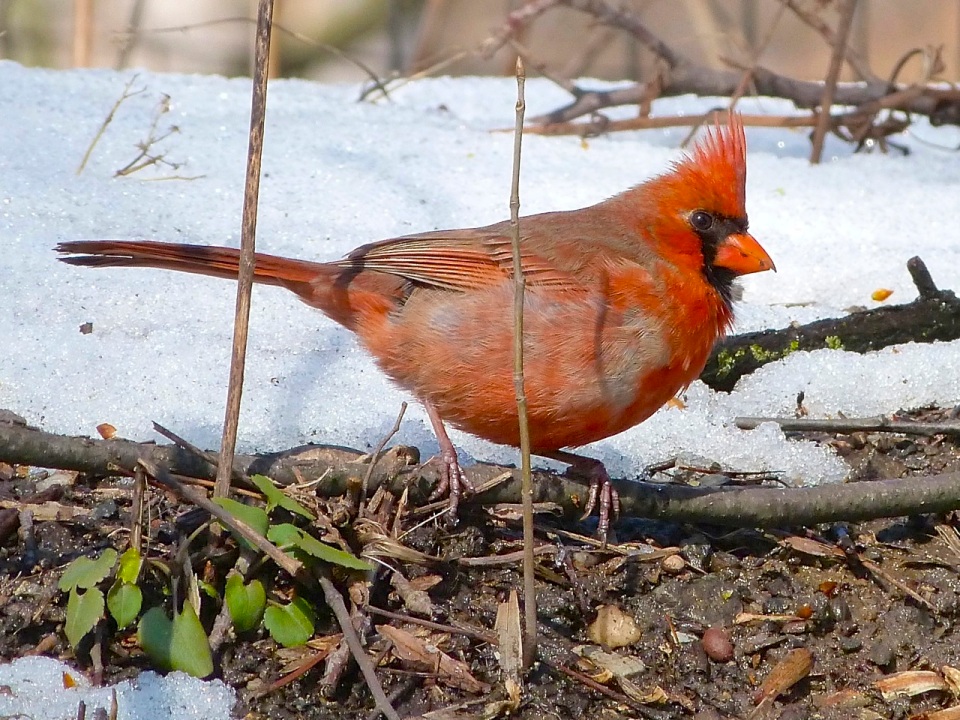 The Northern Cardinal, to take one example, is a common and widespread bird in many States. It is the emblem of many sporting teams and *FUN FACT ALERT* it is the state bird of more states than any other species – 7 in all! Sorry, what did you say? Oh, OK, they are Illinois, Indiana, Kentucky, North Carolina, Ohio, Virginia, and West Virginia. [It is said, rather bathetically  that “it was also a candidate to become the state bird of Delaware, but lost to the Delaware Blue Hen.“] 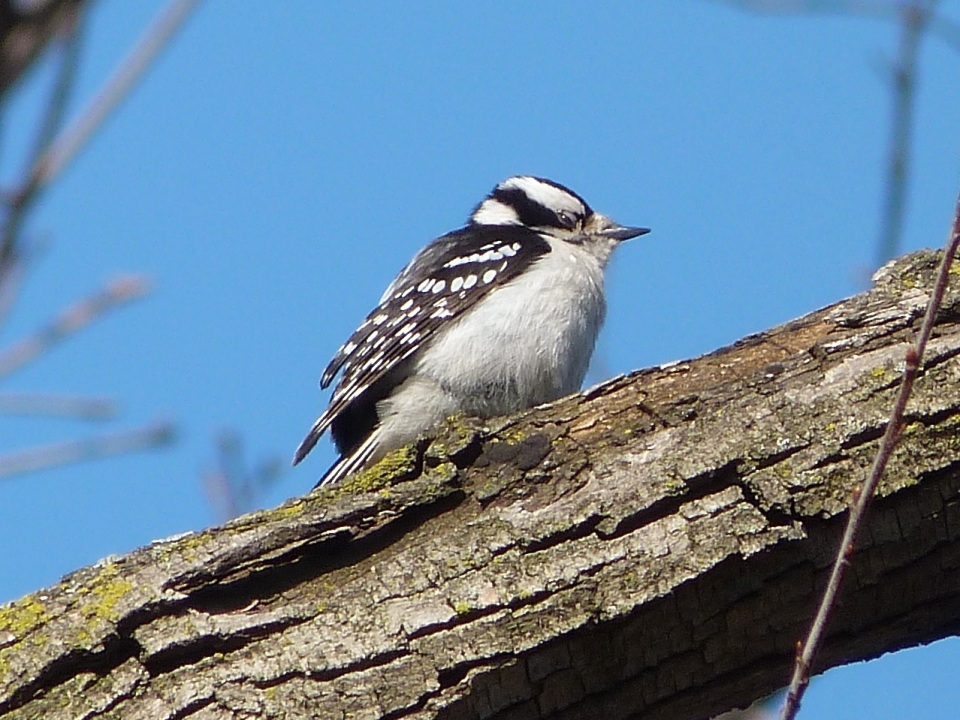 On eBird the east coast of Florida is positively flaming with Cardinal hotspots. The birds smother the state that is just across the water from the Bahamas. Yet the only recorded sighting for the entire Bahamas is a single bird on South Cat Cay, Bimini. Anyway, here are some nice birds to look at, mostly from Central Park NYC and Prospect Park Brooklyn. If anyone sees the last bird in the series on Abaco or indeed anywhere else, can you kindly let me know? 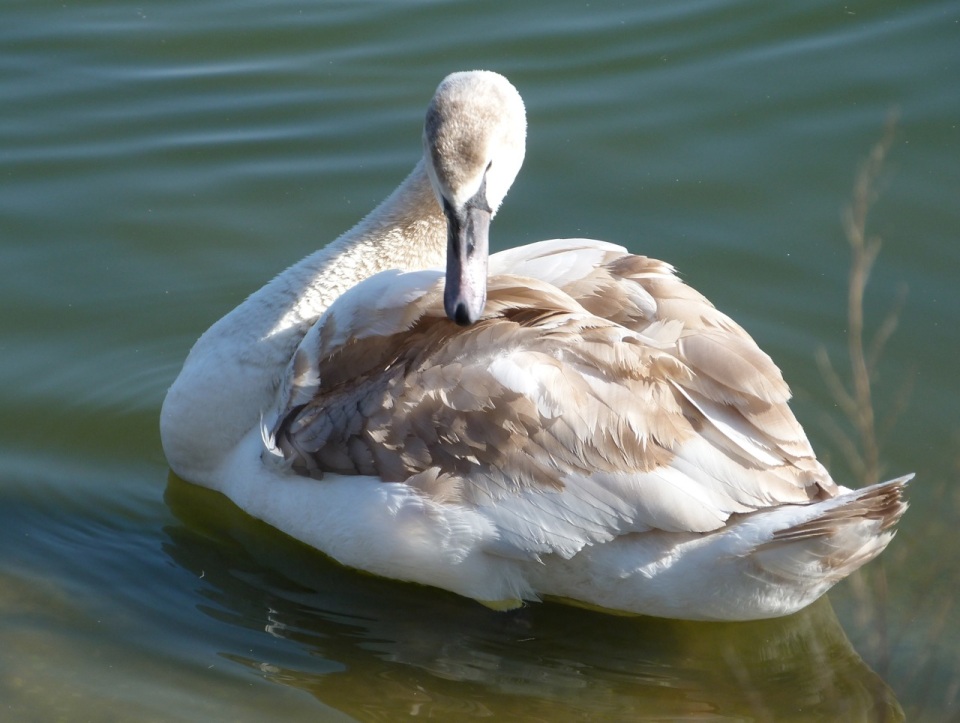 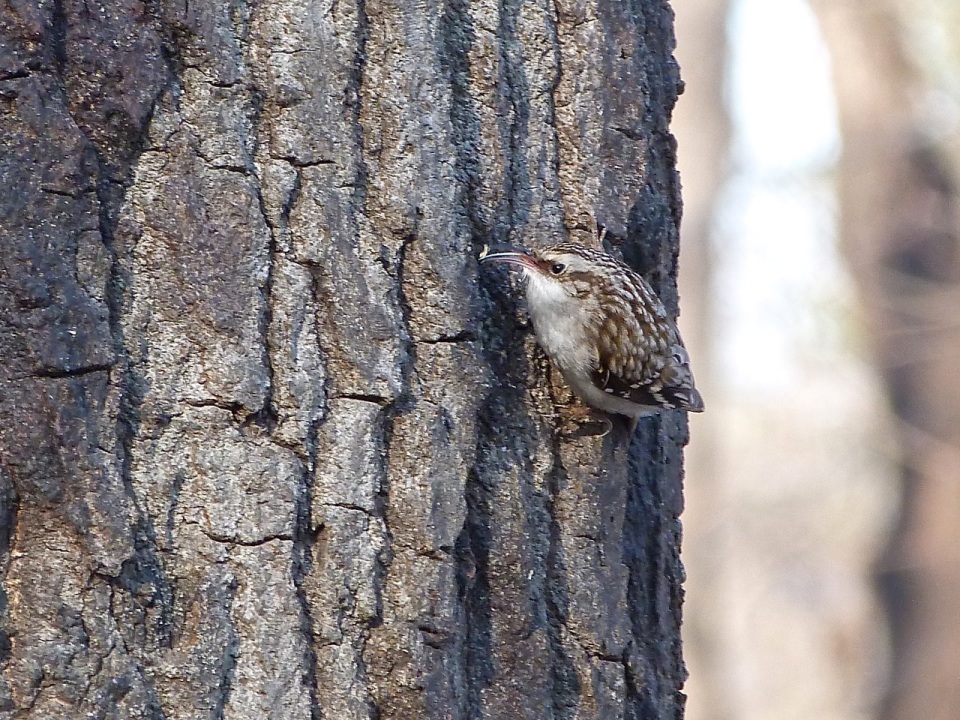 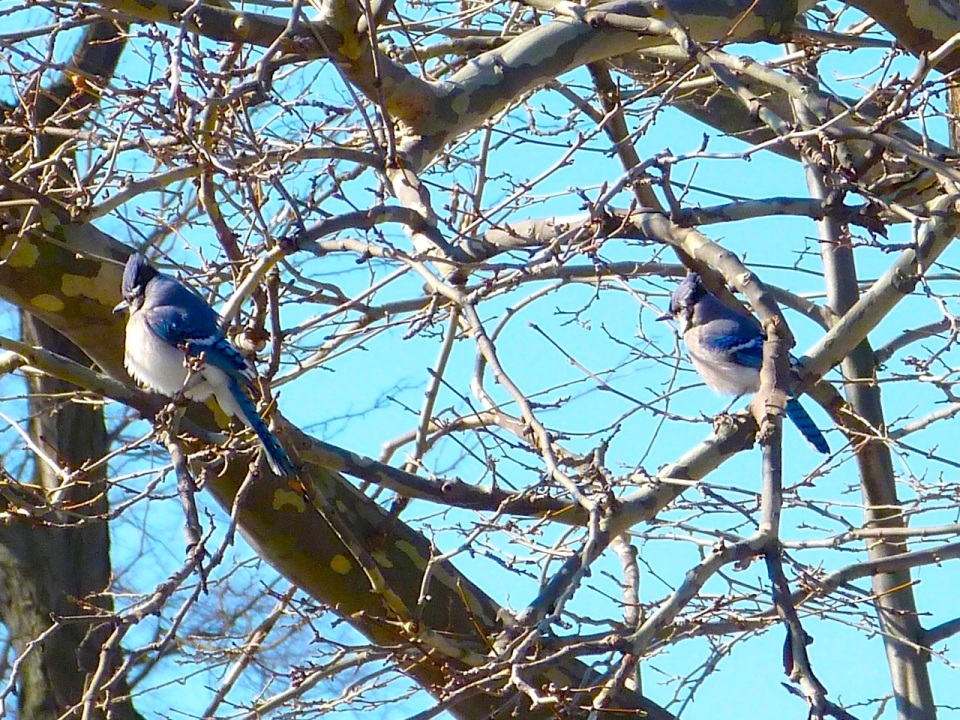 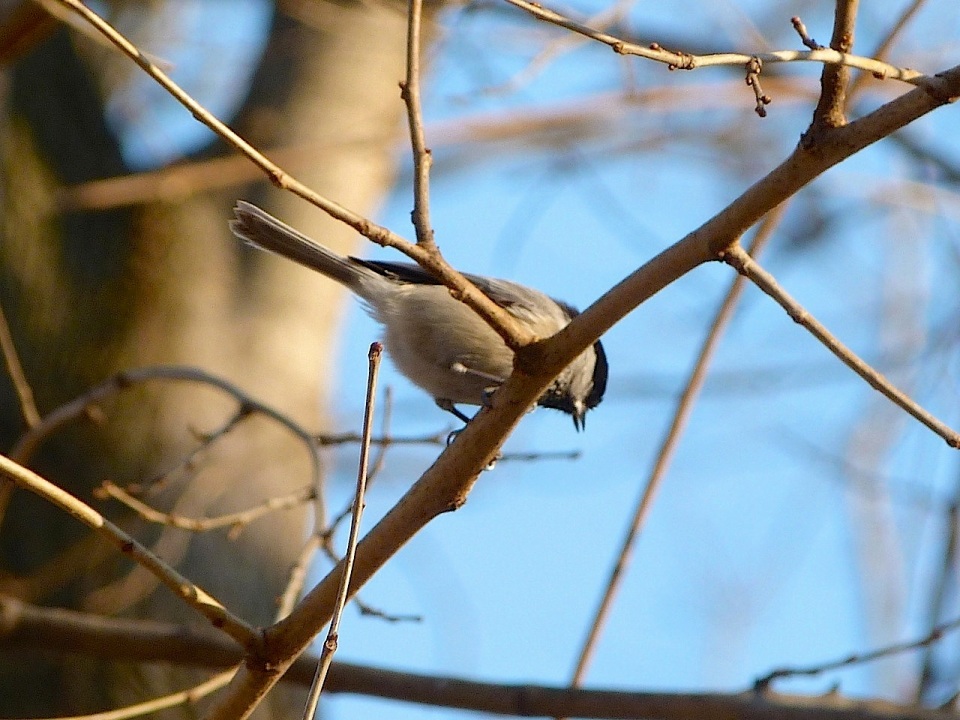 Apologetic note: I find these little flickery birds very hard to photograph. They are specially trained to move at all times and to get behind twigs & branches the minute they see a camera 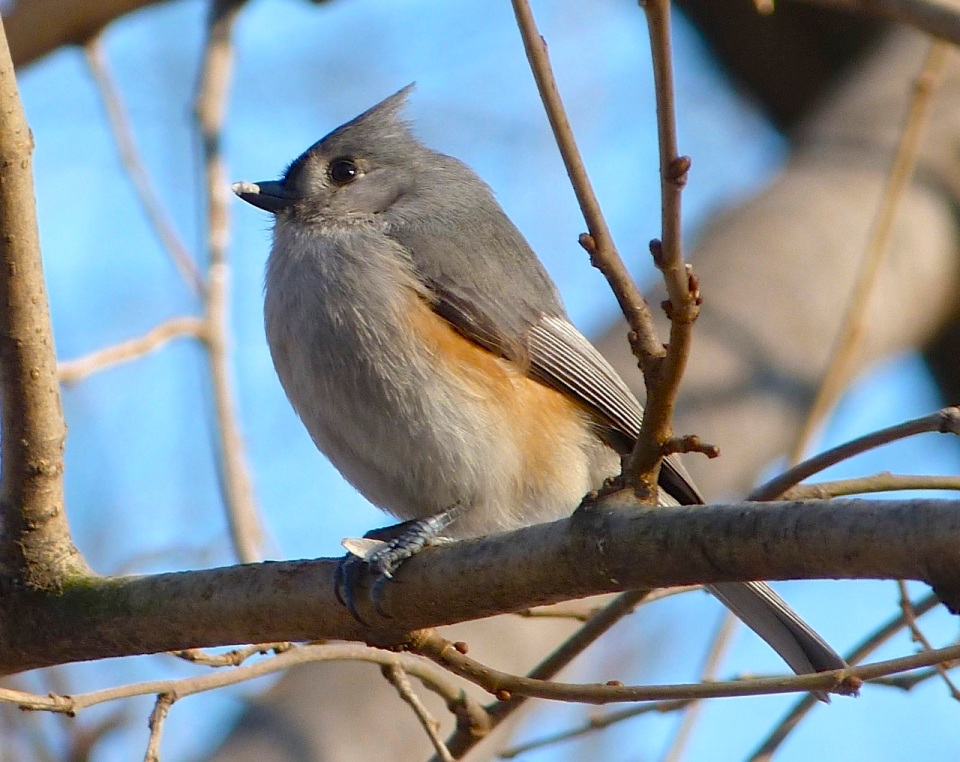 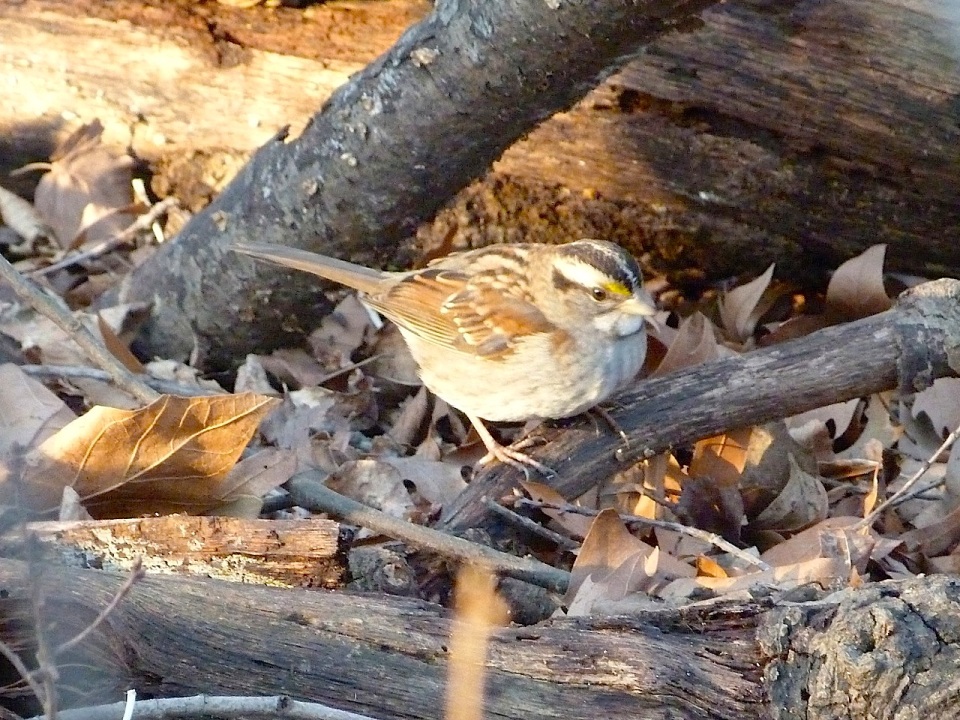 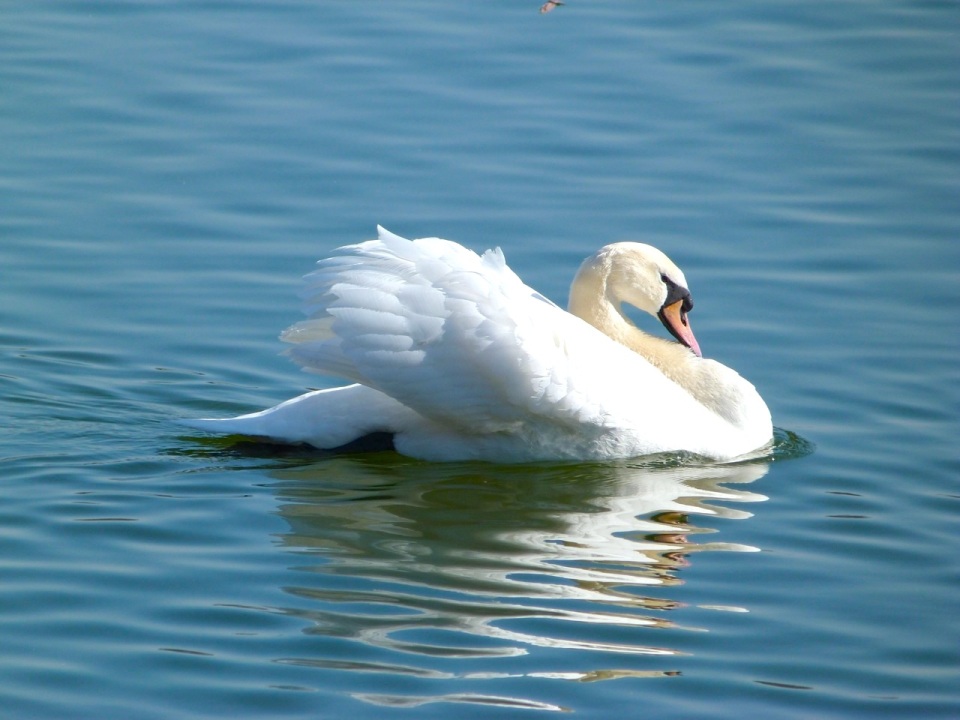 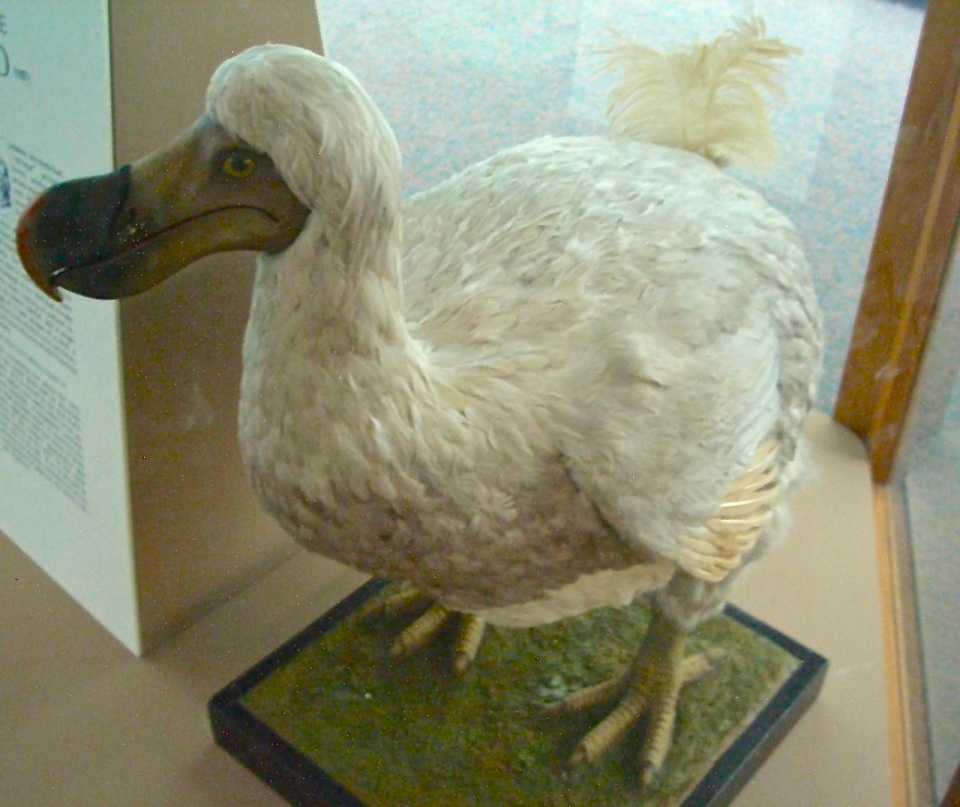 Normal Abaco Service will be restored in a few days… RH