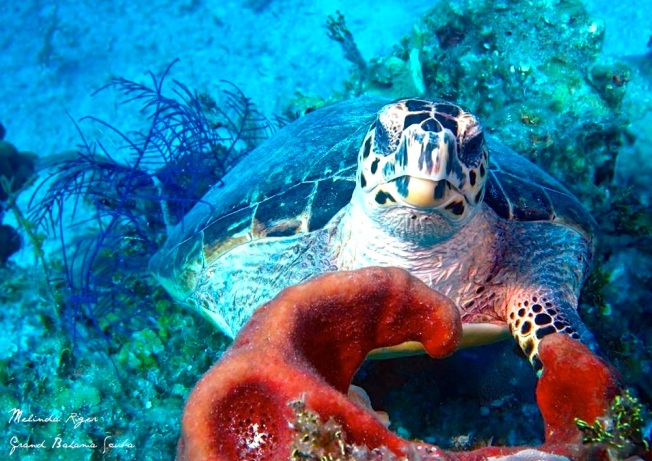 GETTING THE MEASURE OF TURTLES ON ABACO

A recent summer course on Abaco was held in partnership between Elizabeth Whitman (Florida International University) and Friends of the Environment/Frank Kenyon Centre. Participants learned about sea turtle biology and ecology, and discussed potential threats to the vulnerable population. After a classroom session, the team headed out to Snake Cay Creek to carry out a field survey. The turtles caught were measured, weighed, tagged (if not already), and given a general health assessment. Each turtle was then released.

The data captured by such courses is invaluable in the continuing assessment of the health of the local turtle population. In addition, such projects provide a valuable opportunity for people to become involved in a fascinating and rewarding local conservation project – with a literally hands-on experience. 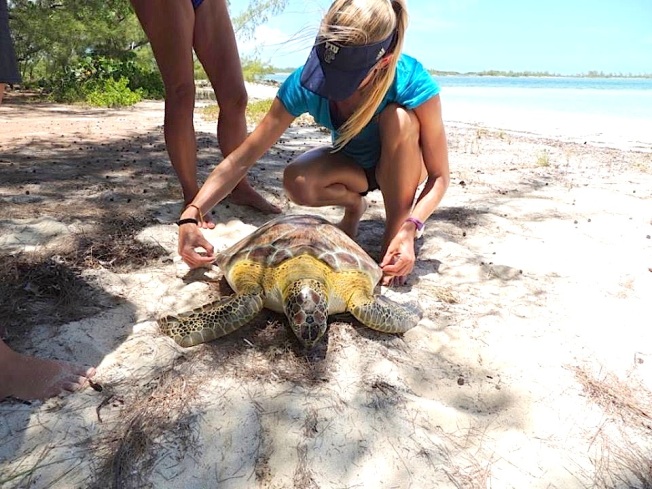 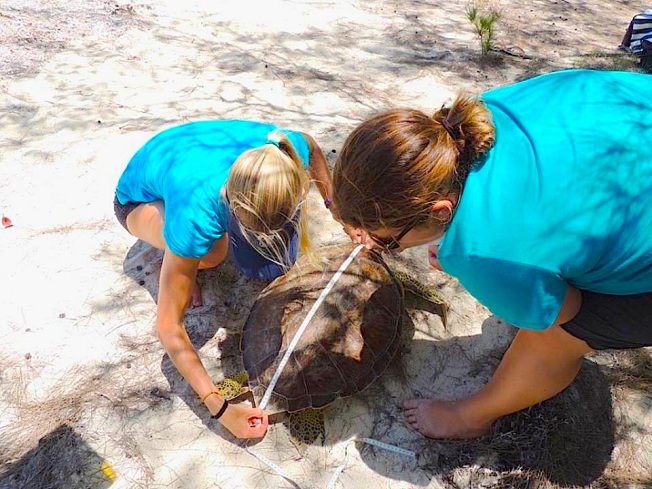