I recently posted some photos of starfish taken by Kasia at low tide near Casuarina point – see KASIAS’S STARFISH. Now it’s time for some beachcombing news from there. The sandbanks and bars in the Casuarina / Cherokee Sound area are a rich source of conchs, sand dollar tests and shells of many varieties when the tide is out. The sandy areas revealed as the water slowly recedes are extensive, and it is a great place to hunt for specimens (and for a lunchtime break from bonefishing…) 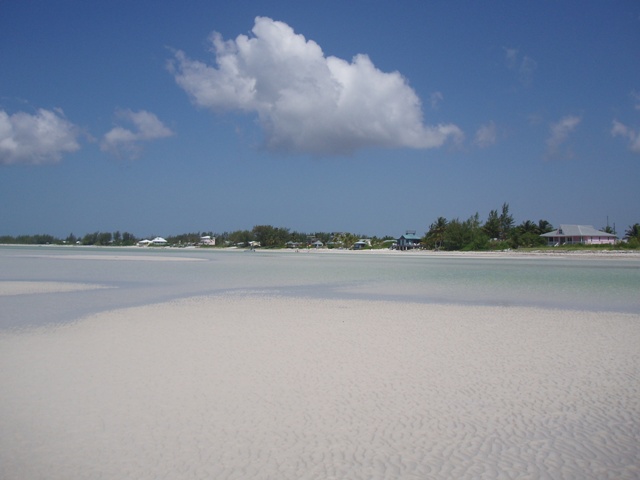 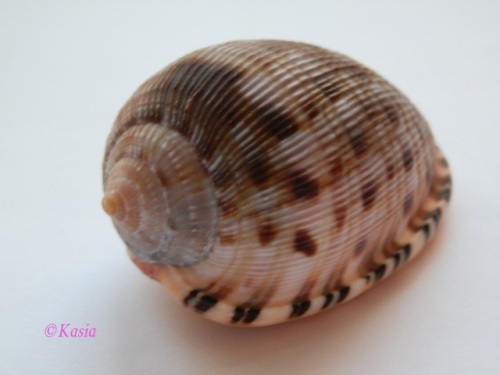 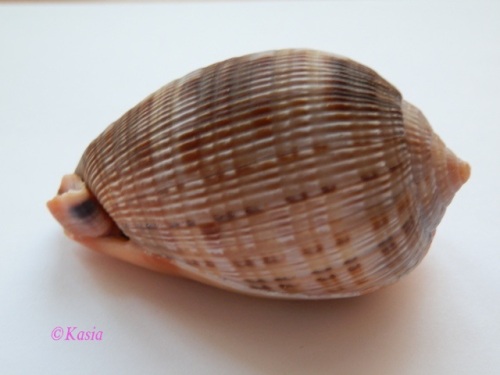 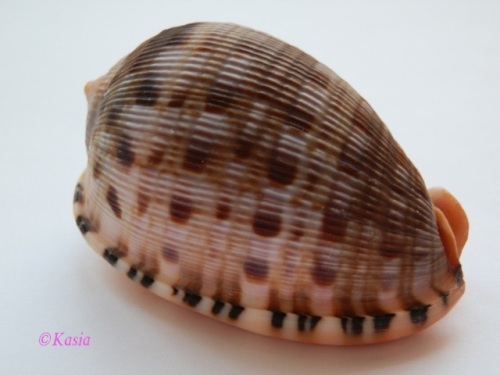 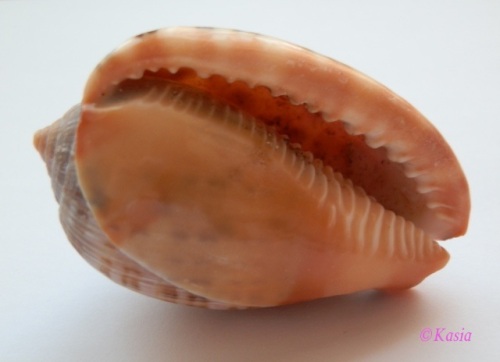 2. MEASLED COWRIE  Macrocypraea zebra / Cypraea zebra Colin Redfern says of this example “Immature shells have transverse stripes that are later covered by a spotted layer (hence “measled”). It looks as if it’s beachworn rather than immature, so the outer layer has probably been worn away. You can see remnants of the spotted layer adjacent to the aperture.” 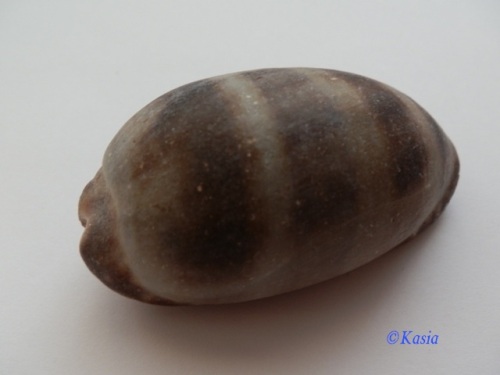 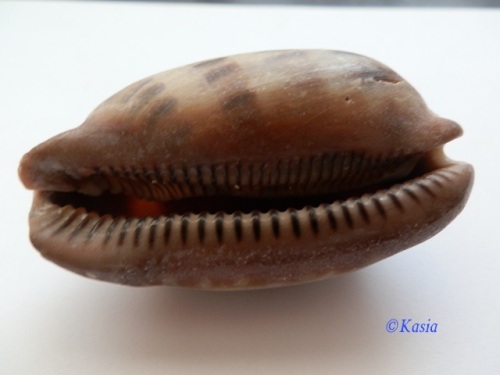 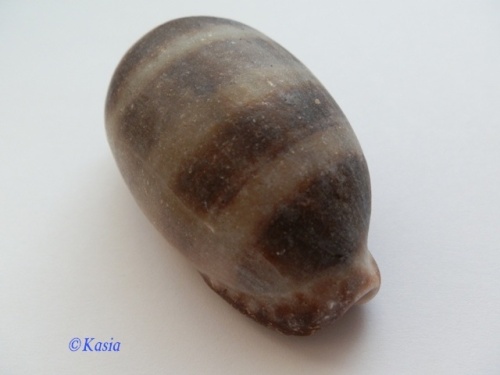 STOP PRESS: by coincidence, while looking for a completely different type of shell online I have just happened upon this early 1800s engraving of a Cypraea Vespa, which is very similar to Kasia’s one 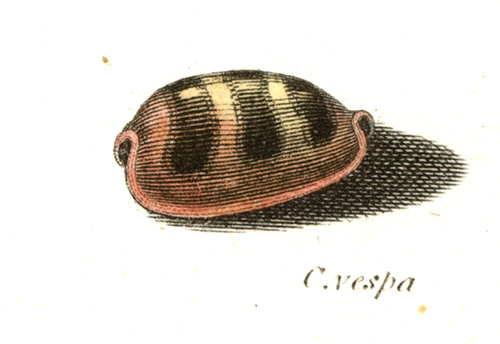 CONCH I’m trying not to overdo Conchs, which are probably everyone’s favourite shell to collect. But this one is a wonderful pink, and came with a surprise inhabitant… Is anyone at home? 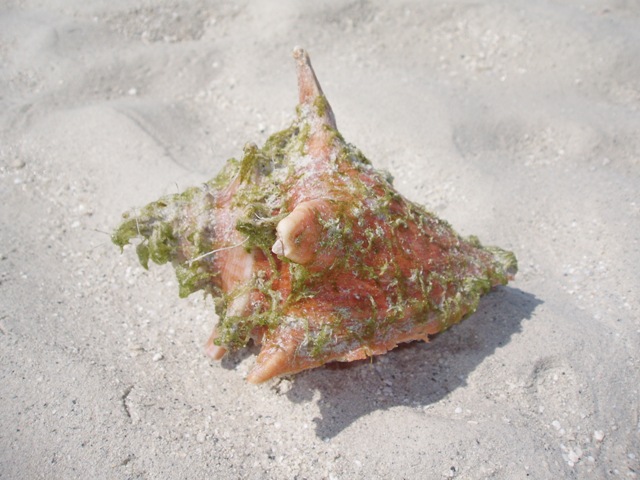 Oh! A hermit crab seems to have moved in… 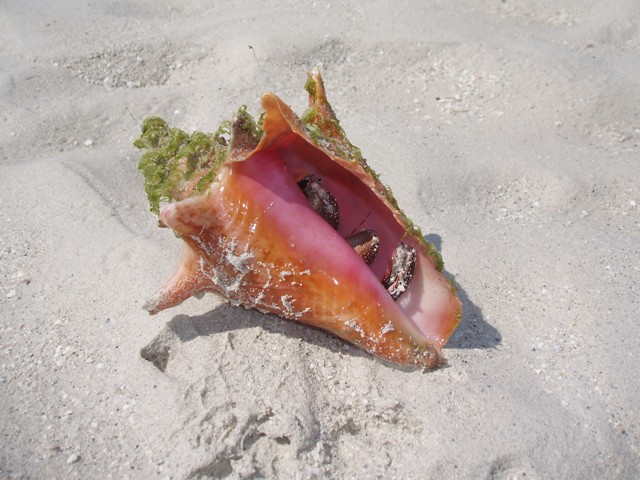 It’s shyer than this one (from an unnamed online source) 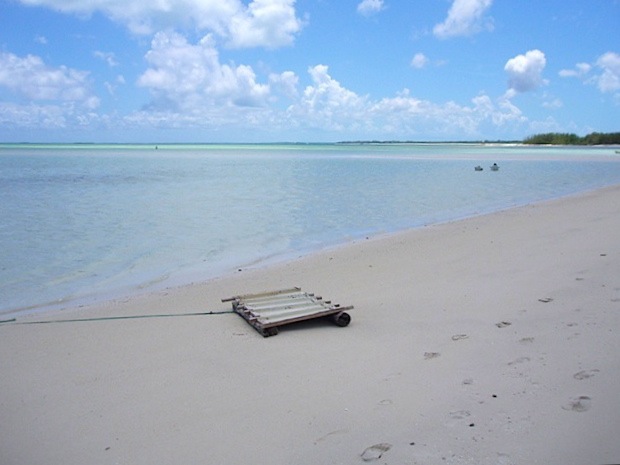